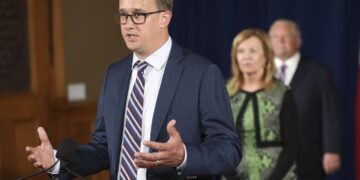 Employers will want to ensure that they plan for these changes and the obligations that come with them. 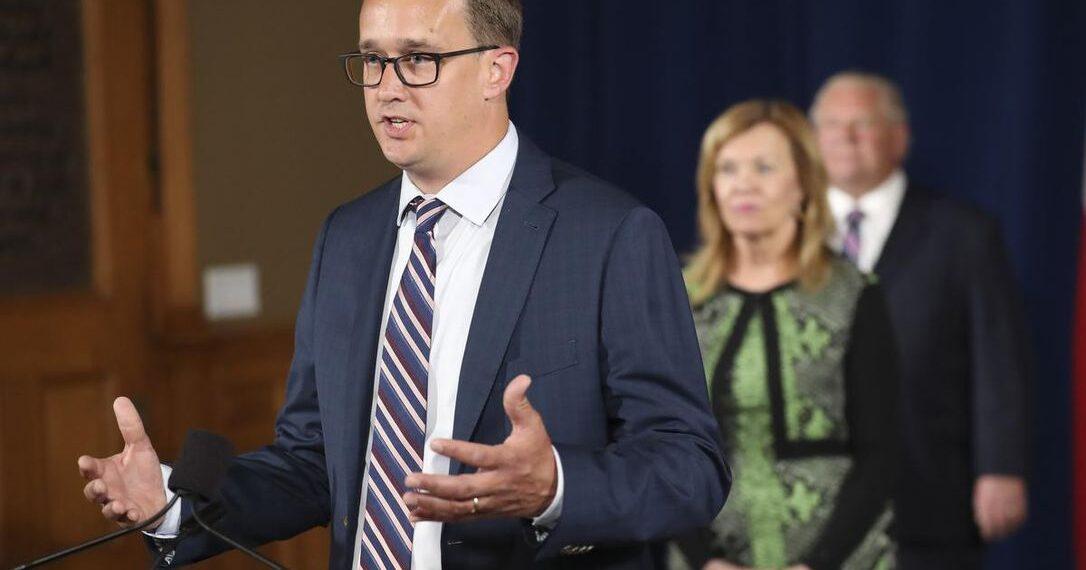 As we previously advised, the Ontario government continues to push to amend the Employment Standards Act, 2000. The Working for Workers Act, 2021 (the “Workers Act“) was passed by the legislature on November 30, 2021 with Royal Assent expected to follow within the coming weeks. Employers will want to ensure that they plan for these changes and the obligations that come with them.

What is in the Workers Act?

At the forefront of the Workers Act is a new “right to disconnect” that requires employers with 25 or more employees to develop a written policy addressing employees’ ability to disconnect from work. The Workers Act defines “disconnecting from work” as not engaging in work-related communications, including emails, telephone calls, video calls or the sending or reviewing of other messages, so as to be free from the performance of work.

These policies will need to be in place by March 1 of each year and be given to new employees within 30 days of being hired. Importantly, employers will have a grace period for 2022 and will not need to have policies in place until six months after the Workers Act receives Royal Asset. The contents of these policies is also not prescribed in the Workers Act, so employers will have to wait for the regulations to be published to see what exactly will be required and most importantly, which classes of employees are excluded from the scope of the new requirements. We expect that the regulations will track the same exemptions from the hours of work provisions currently set out in the Employment Standards Act, 2000 but we will need to wait to see the final legislation.

Another significant development in the Workers Act is the outright ban on non-compete agreements between employers and employees, whether in an employment contract or stand-alone agreement. While such clauses have long been difficult for employers to enforce, an out-right ban is a significant development for both employers and employees, and does away with the common law test for enforceability that focused on whether the clause was reasonable in terms of its scope and duration.

Significantly, the Workers Act contains two exemptions to the ban on non-competes. First, executives are not caught by this ban, meaning that C-Suite employees and other executives can still agree to non-compete clauses or agreements. Second, non-competes are still permissible where the clause is signed as part of the sale of a business and the seller of the business becomes an employee of the purchaser following the sale. This second exemption will be of particular importance, as non-compete agreements are often a key term of a purchase and sale agreement.

While the “right to disconnect” and the ban on non-compete agreements are both significant developments for employers and employees, as always, the devil will be in the details. Employers will need to wait for the regulations to be published to determine which (if any) employees will be exempt from the “right to disconnect”, and what exactly will be required both in terms of the contents of the policies, and putting those policies into practice. On the non-compete side, the Workers Act in its current form does not address agreements that have already been entered into and whether those agreements will be subject to the outright ban, or have to meet the common law test of reasonability.

The foregoing provides only an overview and does not constitute legal advice. Readers are cautioned against making any decisions based on this material alone. Rather, specific legal advice should be obtained. © McMillan LLP 2021