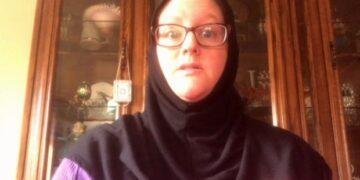 When you're in an emergency and need help you should call 911, but if you're not from the city you call in, you could get a surprise bill. 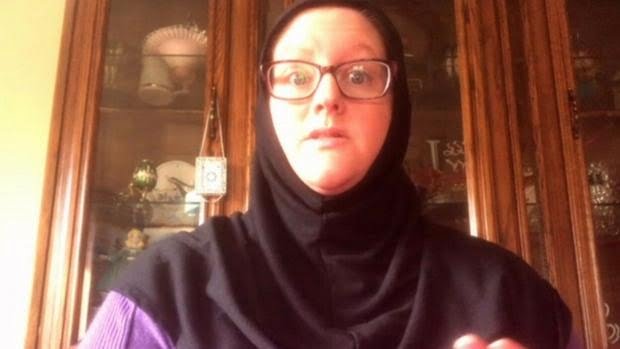 When you’re in an emergency and need help you should call 911, but if you’re not from the city you call in, you could get a surprise bill.

“I think this is absolutely ridiculous. 911 is the number you call for an emergency. It’s not my fault I had an accident outside of my own city,” Hamilton, Ont. woman Tina Davies said.

Davies said that in late November she drove with her boyfriend and two young children to London, Ont. to visit other family members.

While they were stopped at a stop sign, another driver crashed into them.

“He lost control and fishtailed and hit our vehicle and spun us around,” Davies said.

Their vehicle was so badly damaged after the crash it was not driveable, and Davies said she was so concerned about her two young daughters after the impact they called 911.

“We just wanted the EMS (Emergency Medical Service) there for the girls to check their vital signs and because it was an accident they sent firetrucks,” Davies said.

Two days after the accident, Davies said she was sent a bill from the City of London saying they owed $551.89 because they had called and used the city’s 911 services.

That came as a shock to Davies.

“Just because they sent out firetrucks to the accident and we don’t live there we have to help pay the bill?” she said.

CTV News Toronto reached out to officials in London, who confirmed “The City of London charges fees when the London Fire Department responds to a call or incident on any roadway within the city that involves a vehicle owned by a resident from outside of London.”

“This fee is included in the City of London’s Fees and Charges By-law, and it is intended to recover costs when services are provided to a non-London resident,” the spokesperson said.

“This is common practice. Many municipalities in Ontario, including Toronto, have similar fees for non-residents when fire departments respond to vehicle collisions.”

Davies said she had no idea such a by-law existed and calls the charge unfair.

“What do I need to do now when I leave the city of Hamilton? Do I have to put a sticker on my car that says, ‘I don’t live in your city please don’t hit me?'” said Davies.

The London spokesperson also said “If a resident from outside of London feels the fee was improperly charged, we look at the details of each individual incident when considering if the fee can be waived. Individuals can contact the London Fire Department to discuss their circumstances with us.”

A person who receives a charge for calling 911 following an accident can also check with their own insurance company to see if their insurer will cover the bill.