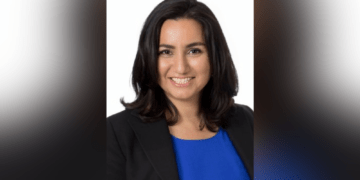 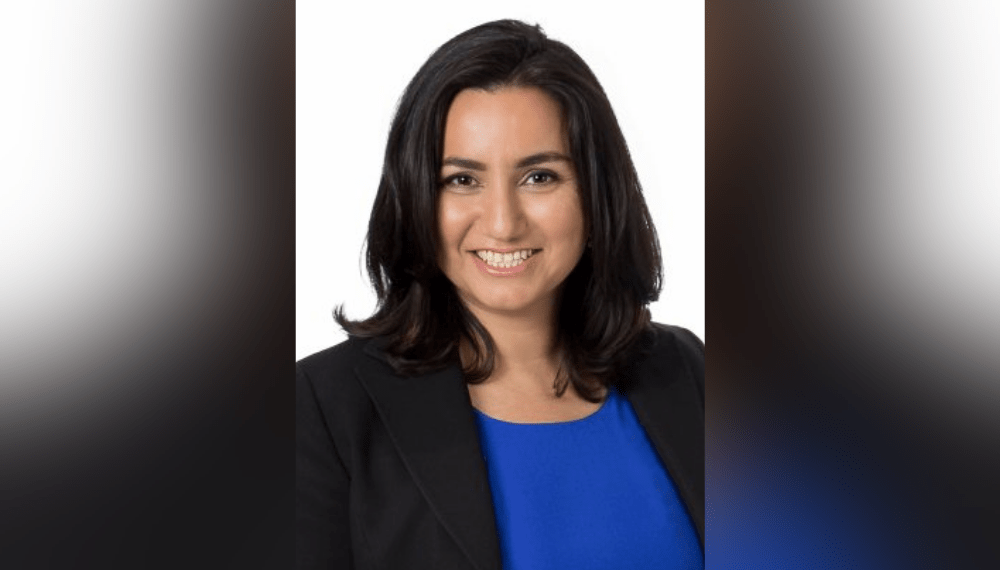 On the campaign trail, the newly re-elected Canadian government committed to adopting the recommendations of a federal advisory committee to implement “open banking” for the country, but there is likely still a long road ahead for seeing it fully implemented, says Gowling WLG (Canada) LLP partner Parna Sabet-Stephenson.

The worry of some, she says, is that “all the talking” about what an open banking system should or would look like, and the delays in implementing it, took away valuable time and any more delays, could jeopardize Canada’s ability in taking a leading role in the global fintech scene.

She adds that although the adoption of open banking will increase competition between financial institutions and fintechs, it will also usher an era of greater collaboration.

The committee’s plan would see the implementation in two phases, with the design elements concluded within nine months of appointment of the lead, and implementation within 18 months that would conclude phase one. The conclusion of the lead’s mandate “should transition seamlessly” into a second phase that would implement a “formal, fit-for purpose” governance entity to manage the ongoing administration of an open banking system.

While the scope of the system must be broad enough to provide Canadians with access to a wide range of useful, competitive, and consumer-friendly financial services, in order to allow the system to be implemented quickly, the committee says the initial scope should be limited to “read access” activities which would allow service providers to receive a financial institution’s customer data but not edit this data.

The scope of the initial phase should include data currently available to customers through online banking applications. An expanded scope that includes “write access” functions, allowing the editing of the data, as well as new types of data, should be considered in subsequent phases.

Much of the potential success of open banking will depend on the regulatory regime that will be adopted around it, says Sabet-Stephenson.

She adds that some countries, such as India and Japan, have open banking through market-led measures, while other countries, like the United Kingdom and Australia, have a regulatory-driven regime.

The U.S. is a prime example of market-led approach where open banking has been a reality “without people actually ever using the term,” Sabet-Stephenson says. However, there are indications that regulation for open banking may be coming there too, with a recent executive order from President Joe Biden that moves “open finance” into the mainstream of the U.S. financial services conversation and frames it as a ‘competition’ issue in the US.

In its report, the advisory committee recommended that Canada adopt a “hybrid, made-in-Canada approach” to open banking, one “founded on collaboration, with distinct but appropriate roles for government and industry.” The core foundational elements of this hybrid system consist of common rules for all participants, an accreditation framework and process for third party service providers, and technical specifications for “safe and efficient data transfer”.

Given the potential of the innovative products that could emerge from an open banking system, Sabet-Stephenson says there is concern that “if we don’t create an environment that will allow Canadian fintechs to become early adopters and disseminators of such technology, Canada could fall behind.”

Sabet-Stephenson says fintechs have been critical about the slow pace at which open banking is coming along in Canada, noting that since launching the advisory committee in 2018, we now have the committee’s final report but “have yet to hear from the Minister of Finance which of the recommendations will be implemented.”

In its 2018 federal budget, the federal government announced that it would review the merits of open banking. Shortly after, the finance minister’s office appointed an advisory committee to guide the review. Following consultations with stakeholders last November and December, the advisory committee provided its final report to the Finance Minister in April. It was released publicly on August 4, 2021.

Sabet-Stephenson says that Canadians – four million according to the advisory committee report – are already sharing their banking information with these third-party service providers in order to receive products and services, through a method referred to as “screen scraping” and described as “highly insecure”. Screen scraping involves the individual sharing their username and password with the service provider. This work-around has security and liability risks for customers and financial institutions.

In addition, screen scraping is not a secure connection for businesses trying to build out new applications and it creates unreliability in the services they offer. It can seriously constrain the growth of their businesses and innovators may be wary of growing their business in Canada, potentially resulting in the loss of talent, and placing the global competitiveness of the sector at risk. The committee points out that the goal should be to eliminate screen scraping by quickly implementing the initial phase of open banking.

Some market participants have also resorted to bilateral contracts to enable secure data sharing. However, as the committee pointed out, these arrangements are inefficient. The objective should be to “realize consumers’ rights to data portability and move to secure, efficient consumer-permissioned data sharing enabled by a system of open banking” without the need for these bilateral contracts or screen scraping.

A hybrid open banking system should give consumers and small businesses the ability to securely use their financial data to better manage their finances and improve their financial outcomes. It also would “position Canada’s financial sector to compete effectively in a data and digitally driven world and support our post pandemic recovery efforts.”

The Department of Finance has not yet committed to the recommendations of the report, with Finance Minister Chrystia Freeland saying in a statement when the report was released that she “looks forward to reviewing their recommendations as we develop next steps.”

Open banking is predicated on the principle of data mobility – an individual’s ability to control information about themselves and have it transmitted to others – which the federal government first laid out in the Digital Charter and proposed in Bill C-11, the Digital Charter Implementation Act, 2020.

However, Bill-C-11 died after the election was called last month and a similar bill will now have to be reintroduced.

Sabet-Stephenson notes that the pandemic and the call for a quick election in mid-August have further delayed the adoption of open banking in Canada, at a time when Canadians have increased appetite and need for digital products and services.