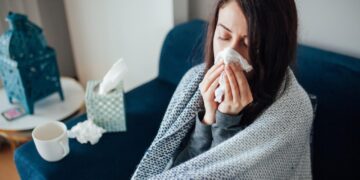 B.C. is bringing in mandatory paid sick leave in 2022. Five days will replace the three that have been a temporary measure during the pandemic. Critics say it's not nearly enough. 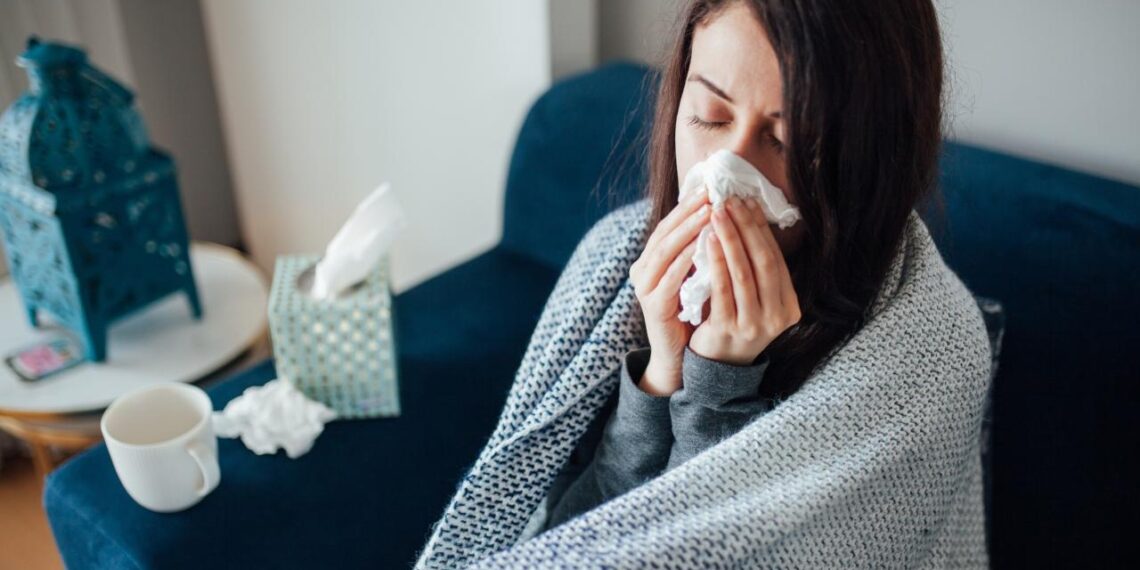 Starting in the new year, many B.C. businesses will be legally required to provide a minimum of five paid sick days to their employees.

This policy, which applies to provincially-regulated workplaces, means B.C. has become the first province to implement a minimum number of annual paid sick days.

Wednesday’s decision follows a public consultation survey where more than 60,000 workers and employers had their say. Labour Minister Harry Bains says some people surveyed wanted three days or less, while others asked for 10 days. The province settled on five days since it was the most “sustainable solution given the challenges faced by many sectors as our province recovers.”

“I encourage businesses to recognize the economic and social benefits of providing basic leave. The experience in other jurisdictions has shown many positive economic and social benefits are paid sick leave, such as increased productivity, higher retention, and increased labour force participation, especially for women,” Bains said. “Having paid sick leave is good for businesses, good for workers, and good for our communities.”

This policy will be greatly beneficial to women balancing work and family responsibilities, according to Sheila Lewis, provincial women’s manager with Métis Nation British Columbia. She says this change will also especially help Indigenous women “reattach to the labour market, providing them more stability and security, while benefiting employers through improved productivity, loyalty and recruitment.”

Bains adds the province believes this move will help the provincial economy recover faster from the COVID-19 pandemic, and help businesses retain more workers in a labour shortage environment.

Provincial Health Officer, Dr. Bonnie Henry, adds throughout the pandemic, there have been many lessons learned, but the most important has been, “we are all in the same storm, but we are not all in the same boat.”

“We have seen that the pandemic is exposed and amplified inequities and experiences have been quite different for different groups of people,” she said. “For some, staying home means potentially losing their job or stable housing or not being able to provide food for their families. These are choices that nobody should have to make. And we know when someone is forced to go to work when they are ill, the workplace is at risk.”

According to the province, within the Fraser Health region alone, nearly 200 businesses were shut down during a two-month period at the height of the COVID-19 pandemic. However, workplaces with pre-existing paid sick leave policies saw less workplace transmission.

The Canadian Federation of Independent Business (CFIB) calls the policy “tone-deaf” to the struggles of businesses during the pandemic.

“We are disappointed the BC government has not acknowledged or taken into consideration the challenges and realities struggling small businesses are facing and call on the government to offset these new costs immediately,” CFIB wrote in a statement, adding 38 days is too short of notice for businesses.

CFIB claims 64 per cent of small businesses in B.C. don’t support mandatory, employer-paid sick leave, with most saying it’s because of the cost.

Federally regulated workers and those who are self-employed are not covered or eligible for the paid leave. Workers covered by Employment Standards Act are those entitled to a policy, including part-time workers.

The federal Liberals promised that within 100 days of assuming office, the party would introduce legislation for 10 paid sick days for federally-regulated workplaces. Parliament resumed on Nov. 22, 64 days after the election.

“Their experiences have shown the cost increases for most businesses were less than expected,” the province said in a statement. “They also experienced significant benefits, including increased productivity and retention of trained staff, reduced risks of injury, improved morale and increased labour-force participation.”

Alex Hemingway with the Canadian Centre for Policy Alternatives says Wednesday’s announcement is good but it’s not great —  echoing the opinion of most labour organizations.

“The choice to only offer BC workers five days as opposed to 10 days is deeply disappointing,” he tells CityNews.

Considering the importance paid sick leave has proved during the pandemic, Hemingway says the costs of “inadequate paid sick days” will greatly impact the economy and people’s well-being.

“We don’t want a situation where someone gets the flu in February and is suddenly out of paid sick days and they’re going to work sick in July and November,” he says.

“That’s why it’s so important to give people the security that they have an adequate number of paid sick days.”

Because people in the province who are not under the Employment Standards Act won’t benefit from this policy, he adds it’s concerning workers particularly in the gig economy will be left out.

“We shouldn’t be leaving workers behind.”