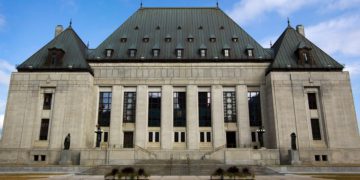 Trudeau has launched the process to find departing Justice Michael Moldaver’s successor, a move that could lead to the appointment of Canada’s first Indigenous Supreme Court of Canada judge. 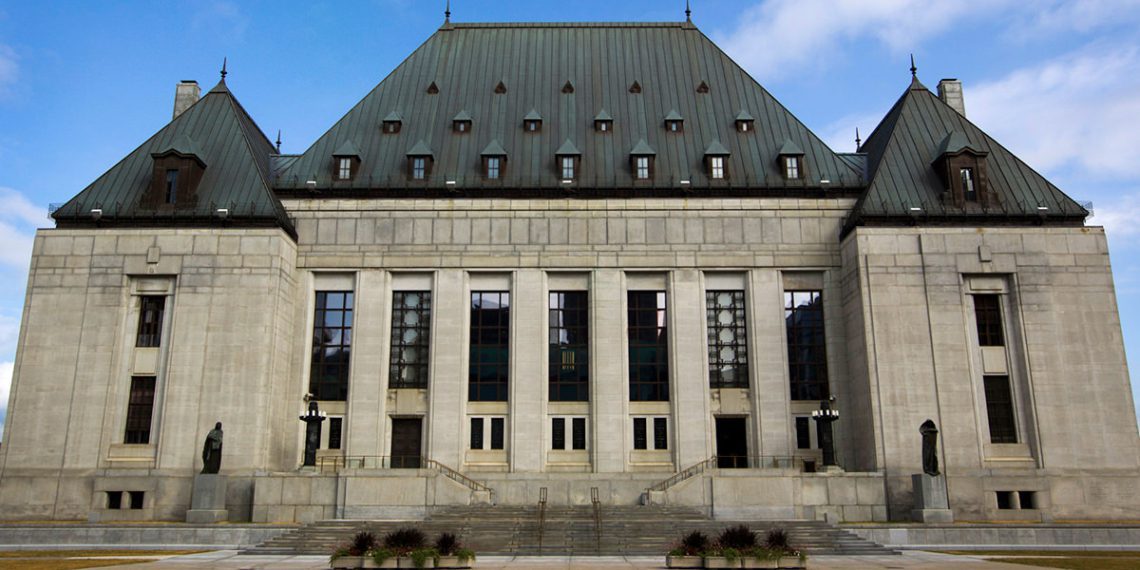 Prime Minister Justin Trudeau has launched the process to find departing Supreme Court of Canada Justice Michael Moldaver’s successor, in a move that could lead to the historic appointment of Canada’s first Indigenous Supreme Court of Canada judge.
On April 4, Trudeau announced that applications from jurists from Ontario to fill the vacancy that opens when Justice Moldaver retires from the top court Sept. 1, 2022, will be accepted until 23:59 Pacific Time on May 13.

The application package for the Supreme Court can be found here and the qualifications and assessment criteria are here.

Notably Trudeau said he is adding a nominee from the Indigenous Bar Association to the seven-person membership of the key non-partisan advisory board that seeks out, interviews and assesses the most qualified candidates for the highest bench, and which provides an unranked shortlist, from which Trudeau will choose his fifth appointee to the highest bench.

Adding an Indigenous member to the board advances the Liberal government’s commitment “to work with stakeholders to encourage more Indigenous Peoples to join the bench,” according to a press release from the Prime Minister’s Office (PMO) April 4.

The government says it seeks candidates of “the highest calibre, functionally bilingual, and representative of the diversity of our country.”

Pressure has been mounting for the past two decades for Ottawa to appoint for the first time an Indigenous jurist to the Supreme Court of Canada. If the Trudeau government makes such an appointment, it would be a symbolic and substantive major step forward in the Liberals’ pursuit of reconciliation with the country’s Indigenous peoples.

In 2017, former justice minister Jody-Wilson Raybould vowed that an Indigenous appointee to the highest court would be coming “soon” — maybe even to the “next” vacancy (later filled by Quebec Court of Appeal justice Nicholas Kasirer).

However, more Indigenous jurists stepped up to apply for the Abella vacancy than for the prior three vacancies that opened up during the Trudeau Liberals’ time in government.

With respect to the importance of appointing an Indigenous jurist to the highest court, the then-chair of the advisory board, Kim Campbell, predicted when Justice Sheilah Martin was appointed to the Supreme Court in 2017, that an Indigenous judge would be appointed in the next four or five years.

“I have absolutely no doubt that there will be an Indigenous judge on the Supreme Court of Canada — an outstanding Indigenous judge that will not require any compromise in standards that are applied,” Campbell declared in 2017. “I have no doubt that this will happen, maybe within the next couple of rounds [of appointments]. It just sort of depends on where we are, where the next appointments are,” she explained. “But I see them coming, and I see [the Indigenous jurists] speaking French, and they’ll take their place with great dignity and respect, and Canadians will be very excited at the quality they’ll bring to the court.”

When outlining the process that led to the appointment of Justice Jamal to the top court in 2021, Campbell remarked

“I would just say that the [advisory] committee was very keen, if possible, to find an Indigenous candidate. There’s still the challenge of language; there is bilingual functional ability among Indigenous people, sometimes with lawyers who are still junior.”

But Campbell also stressed at the time that the goal of appointing more diverse judges to the highest court sits well with the goal of appointing outstanding jurists. “There is no compromise made with respect to quality,” she emphasized. “The notion that if you go for diversity, you’re not going to have quality is a load of rubbish.”

There are certainly Indigenous jurists that are seen as qualified for the highest court.

The PMO said in its release that “candidates may demonstrate they satisfy the geographical requirement” as an Ontario jurist by reference to their bar membership, judicial appointment, or other relationship with the province of Ontario.”

The prime minister announced that ex-University of New Brunswick law dean and former P.E.I. premier Wade MacLauchlan will chair the Independent Advisory Board for Supreme Court of Canada Judicial Appointments this time, succeeding Campbell who performed that role for the prior four vacancies.

The PMO said other members of the advisory board will be announced later in the spring.

Access to Justice: It means caring for people and the system