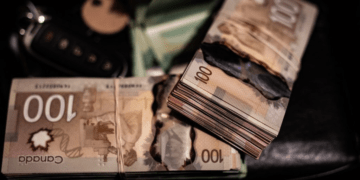 The recent certification of a lawsuit in a $30-million Ponzi scheme is an example of an “inventive and entrepreneurial” class-action claim, says Toronto lawyer Margaret Waddell 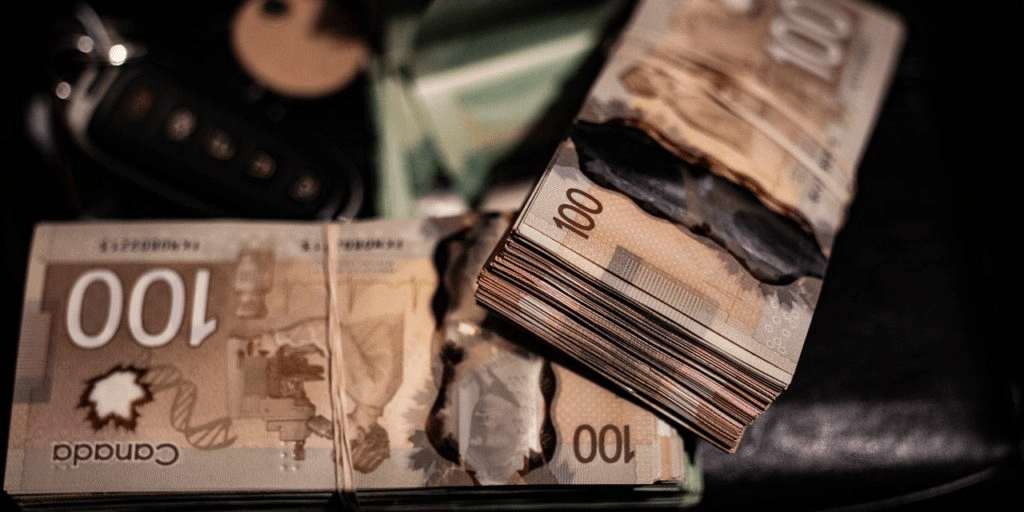 In November, a British Columbia judge certified a class-action suit brought by Jastram Property Ltd. against HSBC Bank Canada in an investment plan that was exposed as a fraud in 2016.

Virginia Tan “admitted the essential elements of the scheme” in a settlement with the B.C. Securities Commission court documents show. A class action claim naming her, her husband and her son resulted in a recent $3.5-mllion judgment against them, according to the Vancouver Sun.

The lawsuit launched against HSBC claims the bank learned of the fraud in 2013 and ended their business relation with Tan, but alleges that HSBC failed to alert “the appropriate authorities” or warn other financial institutions whose customers were the target of the ongoing scheme. The bank has stated that it will argue it did not have knowledge of the Ponzi scheme, and moreover, it had no duty to warn other financial institutions about Tan. HSBC described the lawsuit as “novel and dangerous,” according to last month’s decision.

Waddell, a partner with Waddell Phillips Professional Corporation, says although she doesn’t find the lawsuit “dangerous, it is definitely pushing the envelope on what a bank’s duty of care is to individuals who are not its customers – taking the duty to warn one step further than the law has already gone.”

“That aside, my biggest takeaway from this is that it is another example of inventive and entrepreneurial class-action lawyers thinking up new ways to seek recovery for injured class members,” she tells LegalMattersCanada.ca.

In certifying the action, Justice Geoffrey B. Gomery says his decision “does not mean that Jastram’s claim is likely to succeed. It is simply a decision as to the most appropriate procedure to be adopted for the resolution of the claim.”  Whether such a duty of care exists will be decided at the common issues trial.

“As long as the plaintiff can establish there is some tenable argument, then class actions like these are one of the few ways that lawyers are able to really make important developments in the law,” says Waddell, who was not involved in the case but comments generally. “These are the kinds of cases where there is both an incentive and the financial backing to bring about those incremental changes.”

The lawsuit claims Jastam and about 80 others lost about $30-million in a Ponzi scheme. The suit alleges Tan operated the fraud through HSBC accounts from 2011 until early 2013 and that the bank learned of the activity in early 2013. Tan then “shifted her banking to other institutions and continued the fraud for another three years,” court was told.

The claim argues that HSBC owed Jastram and other investors “a duty to take steps to prevent continuation of the fraud.”

“Jastram says it was not sufficient for the bank to terminate its relationship with Ms. Tan. In the circumstances, the bank’s duty was to investigate, advise ‘appropriate authorities’ of the fraud, and warn other financial institutions,” according to court documents. “Jastram pleads that the bank breached its duty to investigate and warn and, had it properly discharged its duty, Jastram and other investors who invested in the scheme after March 2013 would not have suffered any loss in respect of investments made in the scheme after March 2013.”

Waddell says what was interesting is that the plaintiffs seem to be attempting to “extend the duty of care to say that the bank should have warned other banking institutions that they had identified this person was involved in a Ponzi scheme.

“That is a novel argument. There aren’t any decided cases that have gone that far,” she says. “I agree with Justice Gomery that this is an arguable extension of the duty of care analysis. It is not for him to decide the merits of the case. However, it should go ahead to be argued on a full evidentiary basis. It may well be that at the end of the day, HSBC will be successful in convincing the court that there is no such duty of care.”

There is no statutory obligation by a financial institution to inform others of suspected fraud, Waddell says.

‘There is a delicate balancing act here’

“There is a delicate balancing act here. Without actual proof of a Ponzi scheme, and evidence suggests there wasn’t until Tan admitted the facts to the Securities Commission, the bank could leave itself open to litigation by accusing Tan of criminal conduct to third parties,” she says. “Every account holder has privacy rights. If a bank makes accusations of fraud, there is the potential that it could be held liable for defamation or interference with contractual relations.”

Expecting any entity to act as criminal police organization such as Interpol to inform others of potentially fraudulent activity “is a pretty heavy onus to be putting on to a bank,” Waddell says,

However, if the lawsuit is successful, it would expand a financial institution’s duty of care for those who are not its customers, she says.

“That does seem to be more than just a small incremental step forward in the expected duty of care and that may be where the plaintiffs run into difficulty,” says Waddell. “Is it going one step too far to say that banks have a positive duty to warn the rest of the banking community of a suspected fraudster?”

She says if nothing else the case has the potential to lead to safeguards that can help prevent consumer fraud — even if it is not successful.

“It does shed some light on how insidious these frauds are, where perpetrators can jump from one bank to another and just keep carrying on until the operation gets shut down,” Waddell says. “Class action claims such as this can be effective in causing institutions to adopt more effective preventative consumer protection measures because not only do they put the spotlight on the weaknesses in current practices, they encourage behaviour modification to avoid future class proceedings.”

Is the law library a thing of the past for law firms?