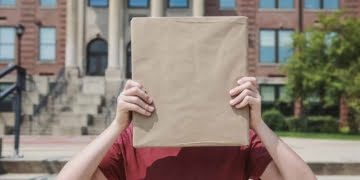 Publication bans were created with the intention of protecting victims of crime, but now, some survivors say they make it harder for them to speak out and share their story. 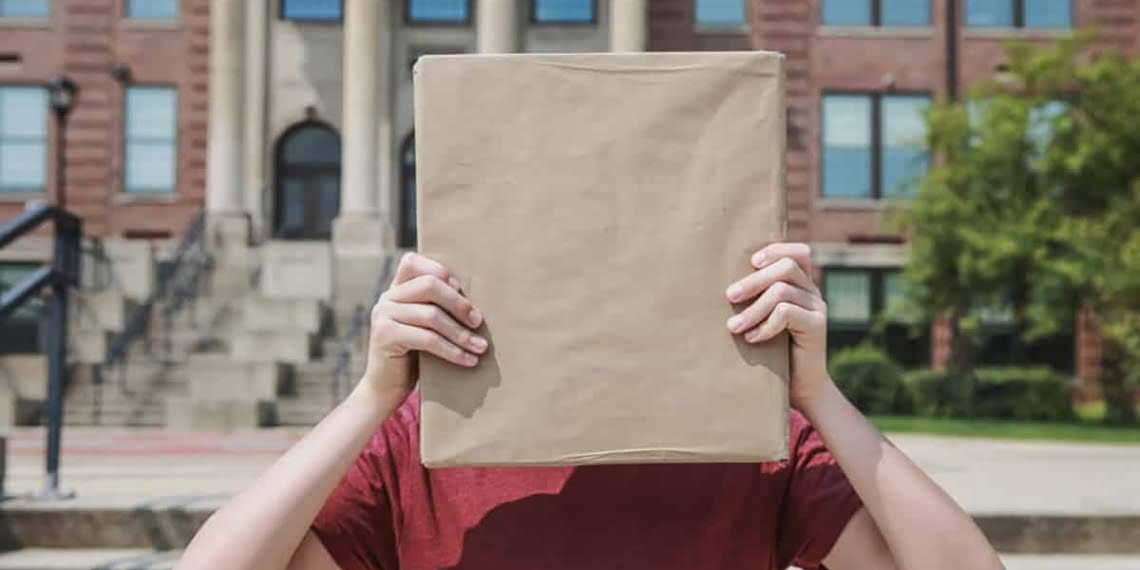 Jennifer Koshan, law professor at the University of Calgary, explains the reason publication bans are applied to some victims and witnesses of crime and in which cases they apply in a mandatory or discretionary way.

Publication bans were created with the intention of protecting victims of crime, but now, some survivors say they make it harder for them to speak out and share their story.

They apply in a mandatory way in a few cases: when victims or witnesses are under 18, or when the alleged crime is a sexual offence.

“Under the Criminal Code of Canada, the Crown can apply for a publication ban on behalf of a victim or witness of a sexual offence, and if the Crown makes that application, the judge has to grant it,” explained Jennifer Koshan, a law professor at the University of Calgary.

“For all other offences under the Criminal Code — and that would include offences related to domestic violence that aren’t sexual in nature — it’s discretionary whether or not the judge applies a publication ban.”

In discretionary cases, the judge weighs several factors when deciding whether or not to have a publication ban, Koshan said. That includes the right to a fair and public hearing, possible risk of harm to the witness or victim, their potential need for security from retaliation on the part of the accused, and also that it’s important to encourage reporting of offences.

When Koshan herself was a Crown prosecutor in the Northwest Territories in the 1990s, she said they would apply for publication bans in all their sex crime cases as a matter of course.

“For me, I think best practice is for the Crown to consult with the victim or witness about whether a publication ban is appropriate in their circumstances.”

Alberta Justice said that Crown prosecutors in the province are guided by the rules set out in section 486.4 of the Criminal Code of Canada.

“They will take the wishes of a survivor or witness into account in determining whether a publication ban is necessary,” the government department said.

That section of the Criminal Code says the court may make an order “directing that any information that could identify the complainant or a witness not be published, broadcast or transmitted for any sexual offences” in order to protect victims by removing the fear of their names being published should they report the offence.

The publication ban cannot be revoked by application of a third party and does not expire when the victim dies.

Sometimes, however, the publication ban can backfire — in essence, silencing a victim who wants to have their voice heard.

When a well-known person in an Alberta town was charged in 2020, the local newspaper reached out to him for comment. However, because of the publication ban on the woman he was accused of assaulting, her side of the story — the other voice — was never heard.

That woman, along with two others who allege they experienced similar treatment with the same individual, spoke to Global News. One of them, who we are calling Cara to protect the identities of the other two women, was incredibly frustrated and hurt that the news coverage only included his voice.

“I understood in the beginning, why the papers reached out to him and gave him coverage to talk about the charges,” she said. “What else from him are we getting besides: ‘I’m innocent and I can’t wait to prove it?’ That means nothing. Those are just words.

“It’s just really sad how much time and chances they gave him to say his piece and directly communicate to his survivor.

“I was disgusted by that. He found a loophole to — in some way — reach out to her, and it just felt like he was rubbing her nose in that.”

The charges against the man were later withdrawn. The prosecutor told Global News in an email that the Crown determined “there was no reasonable likelihood of conviction by proving beyond a reasonable doubt the allegations made against the charged person can be made out by the evidence.”

“That does not mean the assault did not take place,” said Mary Jane James, the director of the Sexual Assault Centre of Edmonton. “It simply means there was not enough concrete evidence to possibly get a conviction.”

Cara said she experienced similar abuse with the same man many years ago. While she had to call police to her home on one occasion, charges were not laid.

“One of the really challenging pieces of relational crime is that the person in the offending role is assumed not guilty, and the person who has been offended on has to recount their trauma,” said Morgan Bissegger, a registered psychologist and director of clinical services at SACE.

“There has to be enough evidence to prove this relational crime actually occurred, which is really, really challenging,”

Speaking out at all — even informally — is difficult.

“People have the right to share their story (but) there are a lot of inherent risks.”

“The shame and the blame that surrounds victims in situations like this is egregious,” James added.

“Regardless of any decision that a survivor makes during, before or after that assault, it has nothing to do with the actual assault. Nothing that they did or did not do makes them responsible for what happened to them. Zero. Nothing.”

SACE can help survivors should they want to have a publication ban on their name removed.

“The things that are in place because we think they’re going to protect people… can actually be quite harmful because we’re not giving them a choice in terms of how they want to share their story,” Bissegger said.

“We want to protect this person… so there’s a publication ban in place, but what if this person wants to share their story and we’re disempowering them from that because we’re like: ‘This is what’s going to be better for you right now.’”

James said any survivor who wants to have the publication ban on their name lifted should pursue that action. But she acknowledged there can be legal red tape and it can take time, cause additional strain or be triggering.

“I think it’s very validating for a victim to want to have the public know who assaulted them. That may shed a whole different light in many circumstances on what the public feels,” she said.

Koshan said now that more survivors of sexual violence are coming forward and want to share their stories, the policies and practices around publication bans should be revisited.

“The #MeToo movement has played a large role in empowering victims of sexual violence to come forward and want to share their stories,” Koshan said.

“I think it would be advisable for the Crown to… have a practice where they consult with alleged victims so that if their wishes are that they should be able to speak out publicly about what happened to them, that they won’t be caught up by the publication ban themselves.”

But not every survivor wants their name made public, Koshan stressed, which is why she feels the publication ban process should be done on a case-by-case basis.

“For some survivors of violence, depending on the circumstances, they may still not want their names to be publicized, and that may be true of survivors of domestic violence as well,” she said.

“In my opinion, it’s appropriate that the Criminal Code contains some discretion around the making of these publication bans, and what I do hope is the Crown does consult with survivors so that they make the appropriate applications in the circumstances of particular cases.”

Cara’s name is not under a publication ban. While she was forced to call police to her home in one case, charges were not laid. At the time, she didn’t pursue it further.

She said the shame she felt is part of what stopped her from coming forward earlier.

“It was very toxic and it was not OK. I was extremely depressed,” she said.

“My initial feelings, when this got really bad, was embarrassment. My mom always talked to me as if I was a strong woman that stood up for herself and took no bull, and once I was in that situation and it got to that point… it was embarrassment for why I didn’t come forward sooner, why I didn’t share my truth.”

After talking about what she went through, Cara found solidarity and support in other survivors.

“It is really amazing how quickly you can connect and bond with someone when you’re suffering from the same trauma,” she said.

“It is a fierce love between us because we know what the other is going through.”

Cara said their support network has expanded to included extended families, friends and the community.

“Going from not having anybody know, not feeling like anybody believed me, to now having this huge support group, including strangers…  now these huge advocates completely going out of their way to help us share our story, create awareness and just give us our power back, it has been so heartwarming to have that support and that love,” she said.

“I feel really good. I feel heard. I feel loved. I feel supported, and I couldn’t ask for anything more.”

The Family Violence Info Line is 780-310-1818, which Albertans can get help anonymously in more than 170 languages.

SACE can help with advice, resources, legal counsel and counselling. The SACE support and info line is 780-423-4121.