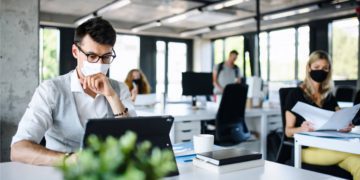 No material change if circumstances were considered in separation agreement: Ontario Court of Appeal. 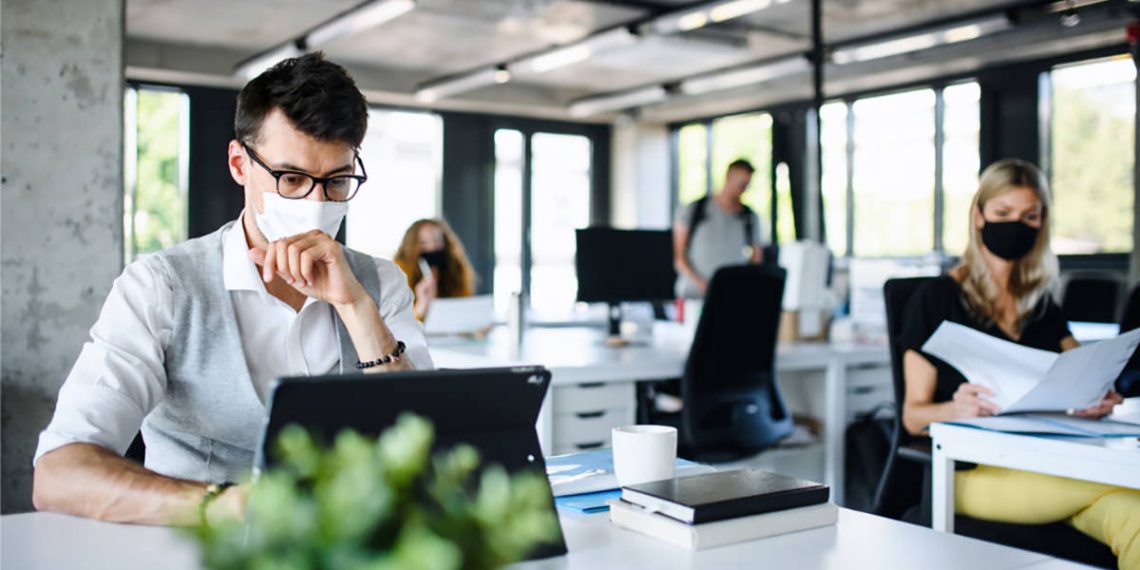 PHOTO: Studying part-time not enough to conclude that a child can withdraw from parental control

The Ontario Court of Appeal has ruled that a child of a separated couple reaching the age of majority and taking part-time studies at university are not material changes in circumstances if a consent order derived from the separation agreement already contemplated these conditions.

The Ontario Court of Appeal has ruled that a child of a separated couple reaching the age of majority and taking part-time studies at university are not material changes in circumstances if a consent order derived from the separation agreement already contemplated these conditions.

In Licata v. Shure, 2022 ONCA 270, Alfonso Licata and Julia Shure separated in 2014. They entered into a separation agreement which formed the basis of a 2017 consent order that provided for child support, among other items.

In 2019, Licata sought to vary the 2017 order to terminate the child support of two children, HSL and AEL, on the grounds of material change in circumstances.

The motions judge terminated child support for both children. She ruled that HSL had reached the age of majority. She also found that HSL could withdraw from parenting control, since she was not devoting herself to university studies – having obtained few credits – and could instead work to support herself. As for AEL, the motions judge initially denied Licata’s motion to terminate, but after receiving additional materials, also terminated child support based on the additional documents.

Shure appealed, alleging that the motions judge made errors in principle in terminating child support.

“Courts have required the party seeking the variation to demonstrate a material change of circumstances that was not contemplated by the parties at the time that the initial order was made and that, if such a change had been known, would likely have resulted in different terms,” said the court.

In the case of HSL, the Court of Appeal found that the 2017 order clearly contemplated that support would continue after she reached the age of majority since she was already over the age of majority at the time the order was made. Also, the 2017 order already considered that HSL was a full-time or nearly full-time student, and even contemplated payments for a tutor, said the court.

The motions judge erred by reversing the onus on Shure to prove that HSL was not able to withdraw from parental control and should have found that Licata failed to meet the burden of proving that there was a material change in circumstances, said the court.

As for AEL, the appellate court found that the motion judge’s analysis did not support the conclusion that child support should be terminated. Regardless of whether this was inadvertent or substantive, it was nevertheless an error for the motion judge to approve the order proposed by the father, which included a provision terminating child support, said the court.

The appeal was allowed.