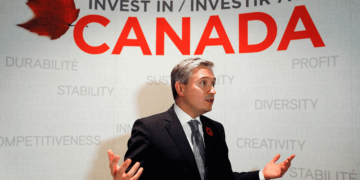 The Competition Bureau has outlined its vision not only of the problems with our current law, but also of what a modernized regime could look like. 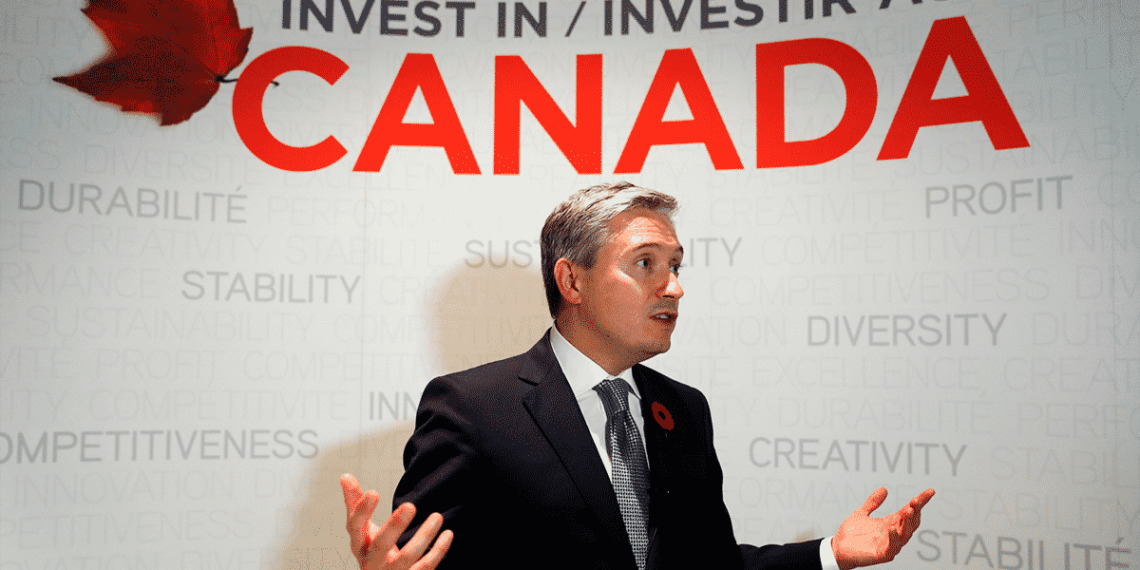 Earlier this month, Minister of Innovation, Science and Industry François-Philippe Champagne announced his intention to review Canada’s Competition Act, beginning with potential near-term changes to address wage fixing, deceptive pricing practices and Canada’s anemic penalties for anti-competitive conduct. The day after the announcement, the Competition Bureau released its submission to Senator Howard Wetston’s recent consultation on the Competition Act, laying out the enforcer’s vision of the problems with our current law, and of what a modernized competition regime could look like for Canadians.

While the interest signalled by the minister is a positive step, the breadth of issues highlighted by our sole competition enforcer, hardly a radical advocate, shows how out of step Canada is with its competition laws, especially relative to international peers already acting to update their laws.

The most troubling aspect of the Bureau’s submission is its commentary on its ability to address threats to competition in fast-moving digital markets. The motivation for international reviews in Australia, the United Kingdom, the European Union and the United States over the past five years has been the fitness of competition law regimes for the competitive challenges of digital markets, recently summarized in a Group of Seven policy compendium. The Bureau suggests that across mergers, abuse of dominance and agreements between competitors, the Competition Act does not adequately support the protection of competition, particularly in its protection of emerging competitors. Regarding mergers, the Bureau goes so far as to say it would be “particularly difficult — or even impossible” to block the acquisition of a nascent competitor, especially in a dynamic market.

While the Competition Bureau’s contributions to the policy dialogue are invaluable, they come well after other countries have not only studied their own laws but also begun to take action to address the weaknesses identified in those studies. Last year, the United Kingdom began consulting on reformed competition legislation, based on the recommendations of the 2019 Unlocking Digital Competition: Report of the Digital Competition Expert Panel (“the Furman Report”). The reforms are intended to better address the power of entrenched players in digital markets deemed to have “strategic market status,” including consideration of a higher bar for dominant players to acquire competitors. The European Union has already completed its consultation on the Digital Markets Act introduced in 2020, which is anticipated to pass later this year.

If the Bureau’s concerns are justified — a point sure to be contested by Canadian competition law practitioners — Canada is years behind partner countries in assessing the extent of the limitations of our law, let alone in modernizing our legislation to address those limitations.

Effective merger control is a critical component of effective enforcement because of an entrenched player’s ability to remove, often permanently, competitive threats via acquisition.

Finally, even if the Bureau’s challenge is successful and it obtains a remedy, our remedy standards laws stop the enforcer from decisively protecting competition by only requiring the removal of the “substantial” from a substantial lessening or prevention of competition. Combined with the requirement to use the “least intrusive” method in crafting its remedy, a decisive remedy such as a full dissolution of a merger is effectively impossible to attain, ensuring remedies simply smooth the rough edges of a harmful transaction rather than actually address the harm.

For each of these issues, the Bureau provides a suggested path forward, but the details of these reforms are exactly what needs to be worked out democratically through a detailed review of the Competition Act. While the Bureau advocates for a return to a three-year window for challenges following the close of a merger, for example, CIGI’s Bob Fay advocates leaving mergers open for ex post review beyond any specific time frame, highlighting that in a dynamic economy we should not have to tell the future today to be able to address competitive harms tomorrow.

The Bureau also points to the United States and the European Union, whose bars for remedy standards are restoring competition and eliminating competitive harms, respectively, as potential models for reform that would allow the agency to better protect competition. But neither of these positions represents the leading edge in antitrust thinking, which includes John E. Kwoka and Spencer Weber Waller’s proposed “no-remedies” policy. That policy would bar ineffective conduct remedies completely and focus competition agency resources on enforcement, rather than on deal making.

Canada would be in good company in adopting a more clear-eyed understanding of the harms caused by mergers and stepping up enforcement accordingly.

Just last month, the US Federal Trade Commission and Department of Justice announced a joint public inquiry to update the federal merger guidelines — policy documents with considerable sway in US and international merger cases — to strengthen enforcement against mergers that “can inflict a host of harms, from higher prices and lower wages to diminished opportunity, reduced innovation, and less resiliency.”

The Bureau also raises “cross-cutting” issues with the mechanics of Canadian competition law without going into specifics as to how they might be resolved, likely a product of both the reality of deadlines and finite resources and a recognition that these details should be worked out democratically. The enforcer highlights that civil competition cases have become unwieldy, with recent examples ranging from three to seven years, and recommends simplifying and accelerating enforcement cases. The point is reinforced by University of Ottawa professor Jennifer Quaid in her submission to the same consultation: she notes that following the Supreme Court’s Vavilov decision, tribunal cases are more likely than ever to face appeals that pay little deference to the tribunal’s expertise.

Paired with an “impractical” standard for achieving an injunction to stop the companies from integrating while the merger challenge is reviewed, the length of litigation means harm to consumers and businesses can continue for years before any resolution. The Bureau’s challenge of the Parrish & Heimbecker-Louis Dreyfus merger involving grain elevator markets in Manitoba is now in its third year in front of the tribunal as we await a decision. Should the Bureau challenge Rogers’ acquisition of Shaw, a transaction with national implications, it is unclear how long a case of that complexity might take to decide.

The long-overdue attention on this file from Minister Champagne is encouraging, but the reality is that Canada badly lags our international partners in modernizing a competition regime that, judging by the commentary from our lone competition enforcer, is in serious need of retooling. Canada’s first consultation on the Competition Act led by Senator Wetston, less than two months long and largely unadvertised, has already shown the potential scope of divergence on the future direction of the country’s competition legislation. A broader consultation that incorporates the views of disparate groups such as consumers, digital start-ups and businesses operating in more traditional markets is needed to understand the full extent of where our legislation needs to move.

Canada has the opportunity to build on the work done by our international partners. The longer we operate under laws that permit increased concentration and sluggish enforcement, the more time dominant players have to entrench themselves in markets across the country. The Bureau has highlighted the scope and scale of the problems with the Competition Act; the solutions to those problems are ultimately for Canadians to decide.

The opinions expressed in this article/multimedia are those of the author(s) and do not necessarily reflect the views of CIGI or its Board of Directors.

Keldon Bester is a CIGI fellow and an independent consultant and researcher studying issues of competition and monopoly power in Canada.

Manage Cookie Consent
LITN uses technologies like cookies to store and/or access device information to provide the best user experience. Consenting to these technologies will allow us to process data such as browsing behavior or unique IDs on this site. Not consenting or withdrawing consent, may adversely affect certain features and functions.
Manage options Manage services Manage vendors Read more about these purposes
View preferences
{title} {title} {title}