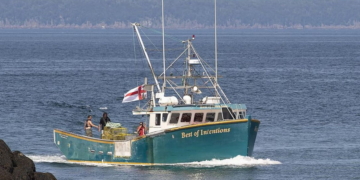 YARMOUTH, N.S. - Restorative justice is being used to help resolve a case involving 25 people accused of ransacking a Nova Scotia lobster pound at the centre of a dispute over Indigenous fishing rights. 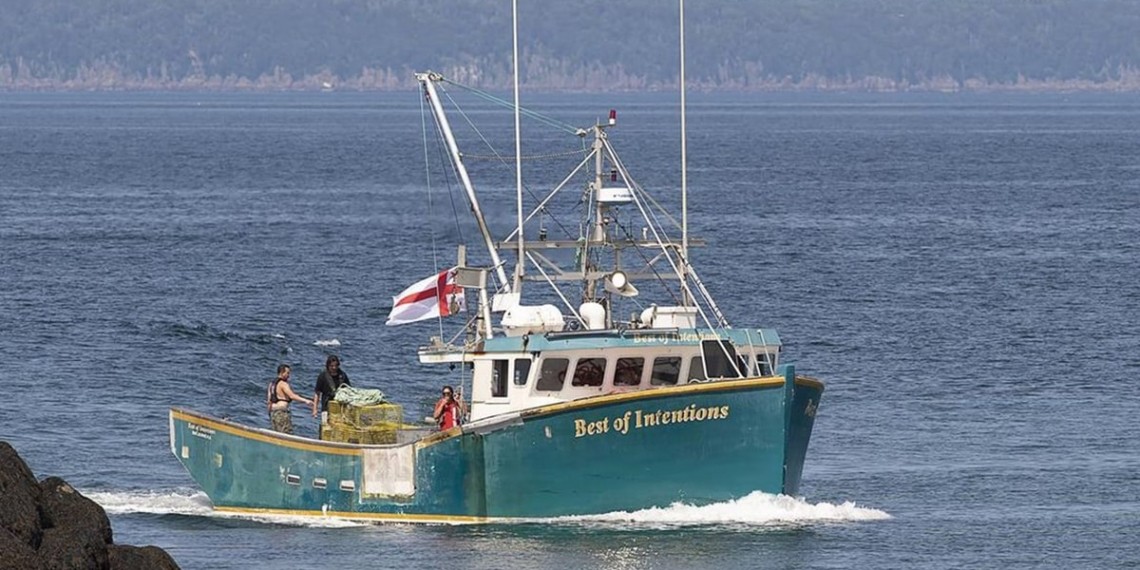 YARMOUTH, N.S. – Restorative justice is being used to help resolve a case involving 25 people accused of ransacking a Nova Scotia lobster pound at the centre of a dispute over Indigenous fishing rights.

“There have been constructive discussions as it relates to our referral to restorative justice,” Kennedy said during a telephone conference involving several lawyers. None of the accused appeared in court.

Charges of break and enter and mischief were initially announced by the RCMP in January 2021 in connection with the incident at the lobster pound in Middle West Pubnico, N.S., on Oct. 14, 2020. Photos showed lobsters strewn about the facility following a confrontation between Indigenous and non-Indigenous fishers.

The court heard that 22 of those charged in the case agreed to enter the program and three others would decide whether to participate during a court hearing next Thursday. Nova Scotia’s restorative justice program creates opportunities for people accused of crimes and victims of crime to work together to come to resolutions. The program also permits suspects to avoid criminal records.

The matter was adjourned by Burrill until Sept. 6, when a hearing will be convened for a status update on the restorative process.

The Pubnico pound was storing lobster caught by members of the Sipekne’katik First Nation, which angered commercial fishers because the harvest was conducted outside the federally regulated season. First Nations fishers have attempted to exercise their treaty rights by lanching a self-regulated lobster fishery in St. Marys Bay, in southwestern Nova Scotia, for the past several years.

Police had also alleged that roughly 200 non-Indigenous fishers and their supporters were present the night the pound was ransacked and had damaged the building after illegally entering it. The lobster pound was destroyed in a fire two days later on Oct. 16, 2020, and arson charges were later laid against two men.

The charges related to arson were not referred to the restorative justice process. An arson charge against Brendon Douglas James Porter of East Pubnico, N.S., was adjourned Friday until Apr. 25. Kennedy confirmed later on Friday that the second arson charge, against Sean Roy Messenger of Shelburne County, N.S., had been withdrawn.

Reached for his reaction to Friday’s development, Sipekne’katik Chief Mike Sack expressed surprise and called the referral to restorative justice a “cop out” and a way for the accused to avoid consequences.

“To me, it’s crazy that they got restorative justice for a hate crime,” said Sack, who added that his band wasn’t consulted.

“I believe they should be facing criminal charges for their actions. People should be accountable, it’s the only way to stop people from doing more.”

Sack said his band is not harvesting lobster at the moment but would likely return to the water sometime in the spring. There have been no recent discussions with the federal Fisheries Department regarding his community’s treaty fishing rights, he said.

Meanwhile, Kennedy said the Crown consulted last November with the “immediate victim in this matter” and had contacted Sack to participate in the discussions. Kenney said Sack declined to take part.

Kenney, however, said the restorative justice process would be “robust.”

“While it is difficult to estimate the length of time that this process will take to complete, it is anticipated that it will take months,” Kennedy said in an email.

He said the Mi’kmaq Legal Support Network and members of the Indigenous community would participate, including those involved in the self-regulated lobster fishery.

Kennedy said the process would be one of “reconciliation, community building and education.”

“The process will address the larger impact and context of the fishery on the relationship between commercial and Indigenous fishers,” he said. “Parties from both sides will be afforded the opportunity to express themselves during the process.”

This report by The Canadian Press was first published Feb. 11, 2022.

— By Keith Doucette in Halifax.