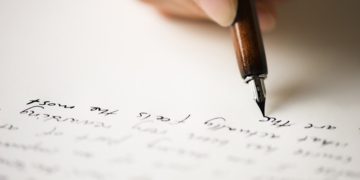 Rights in property were not suspended until discharge from bankruptcy. 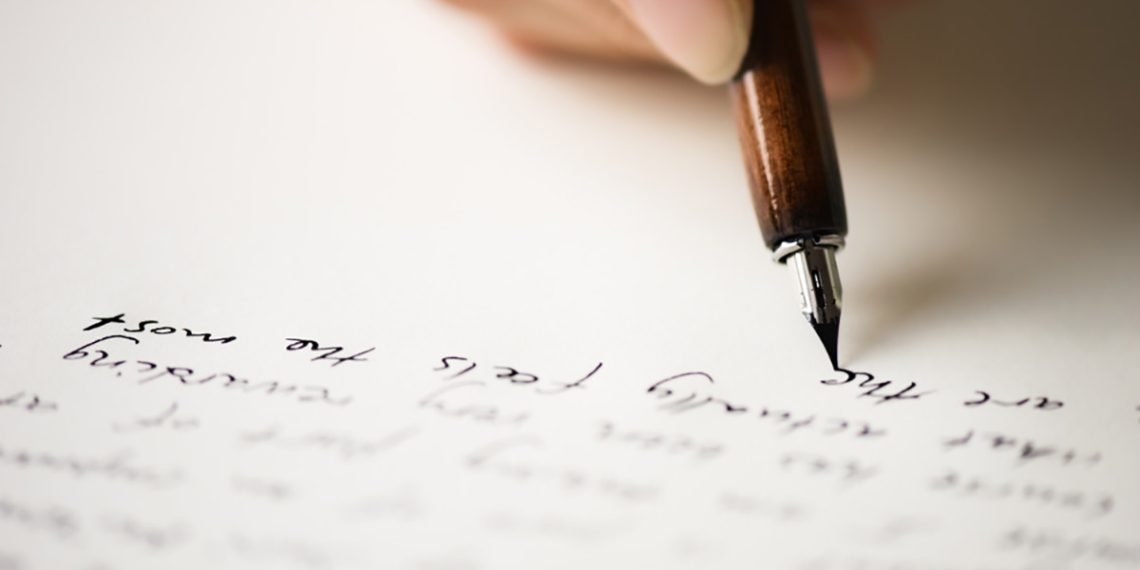 The Ontario Court of Appeal has agreed with a bankruptcy judge’s interpretation of a trust document, finding it consistent with the plain wording of the Bankruptcy and Insolvency Act and with the trust’s stated purpose.

In Richards (Re), 2022 ONCA 216, the appellant was the beneficiary of a real property pursuant to a trust. The trust was set up to hold the property while his parents were alive, with a life interest allowing them to live there.

The respondent bank had an outstanding judgment against the appellant, as an undischarged bankrupt, for $987,613 plus costs and interest. The bank acquired an order under s. 38 of the Bankruptcy and Insolvency Act and was successfully assigned the rights of the appellant’s bankruptcy trustee to make a claim against the sale proceeds.

The Ontario Court of Appeal found no errors in the bankruptcy judge’s decision and it was entitled to deference on review.

The judge’s interpretation of the trust document was in line with the relevant section’s plain wording and with the trust’s stated purpose, the appellate court held. The appellant’s interpretation, on the other hand, would allow bankrupt individuals to place assets out of their creditors’ reach and would offend the public policy underlying the legislation.