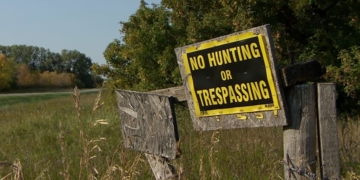 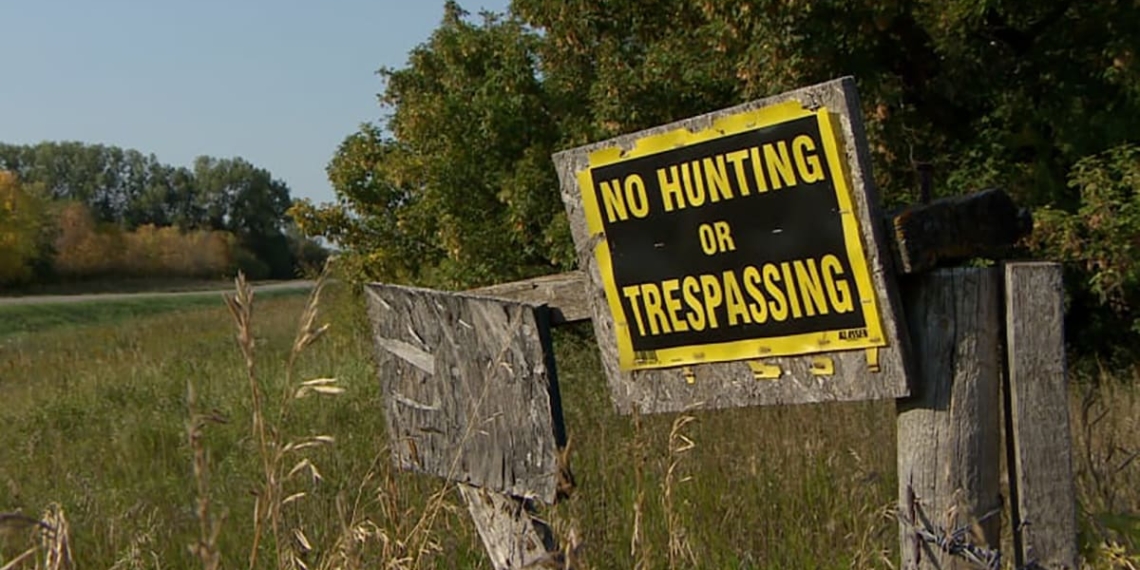 The provincial government is being accused of violating treaty rights and ignoring treaty obligations by selling off public land and upholding trespassing laws.

Saskatchewan’s treaty commissioner has warned the provincial government that First Nations people will seek legal action if the province doesn’t stop the sale of Crown land and change its trespassing laws.

Mary Culbertson said the government is acting in violation of First Nations’ treaty rights and ignoring its treaty obligations. She wrote a letter last week to government outlining this, emphasizing that time is running out for meaningful action.

“If they don’t want to have a dialogue, then that’s fine. But then they’re going to have to be facing the consequences because people will be having days of action, possibly, and there can be litigation.”

Culbertson said people have been calling for change for months to no avail.

Last April, a group Saskatchewan​ organizations​ representing 200,000 people asked the government to halt the liquidation of Crown land — public land owned by the province. They allege the government has sold nearly two million acres of Crown land since 2007, and said this violates treaty agreements and Indigenous rights, and also contributes to the​ loss of native prairie.

Culbertson said there’s been no move to slow the sale of land and instead there’s been further infringement of treaty rights in relation to land. The Office of the Treaty Commissoner signed the most recent letter dated Feb. 15.

The recent trespass law has also raised concern. It states that people who want to access a rural landowner’s property for recreational purposes need to gain consent from the owner.

“There’s more and more worry about what the impact is going to be on rights, on people exercising their treaty rights and of course, having safe spaces — safe land,” she said.

The government denied CBC’s request for an interview, but confirmed they received Culbertson’s letter. “It is currently being reviewed, and we cannot provide further comment at this time,” a spokesperson wrote in an email.

Culbertson said that since the letter in April, she’s heard from many more people concerned about the increasing sale of Crown land.The government has been widely criticized for the amount of Crown land sold off.

She said there’s also too much being auctioned off to private owners meaning there is less public land for First Nations people to access and share.

Furthermore, she said Treaty Land Entitlement Agreement means First Nations communities and people should have first rights to any Crown land that is up for sale, but First Nations people have not been given adequate notice.

She said the government is also ignoring treaty obligations with its trespassing law.​ The law passed in 2019 but it didn’t actually come into force until Jan. 1, meaning people who rely on the land must officially be more careful.

The government said the law moves “the onus of responsibility from rural landowners to individuals seeking to access their property.”  People must contact landowners before using the land for fishing or hunting.

The province previously told CBC that the law does not impede on treaty rights, but several others throughout the province disagree.

Culbertson said the act threatens First Nation people who access land for hunting, gathering and medicine picking. She noted the act also threatens people because of the ideas it promotes.

She said it has dark undertones. The government brought changes to its trespass laws on the heels of the 2018 court acquittal of Saskatchewan farmer Gerald Stanley.

A jury found the farmer not guilty of second-degree murder in the death of Colten Boushie, 22.

Boushie was shot and killed in August 2016 after he and four others from the Red Pheasant Cree Nation drove onto Stanley’s rural property near Biggar, about 95 km west of Saskatoon.

Culbertson said the public dialogue that followed the killing and the trespassing law both seem to prioritize property over people.

She said this is why she’s calling on government to work with First Nations people and uphold the treaty — not ignore it.