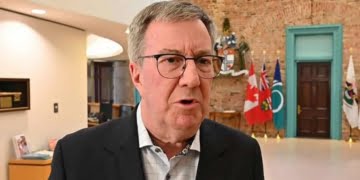 Ottawa Mayor Jim Watson is suggesting that some of the trucks and other vehicles seized by police during a two-day operation to clear out the "Freedom Convoy" protest and occupation could be used to pay for some of the policing costs. 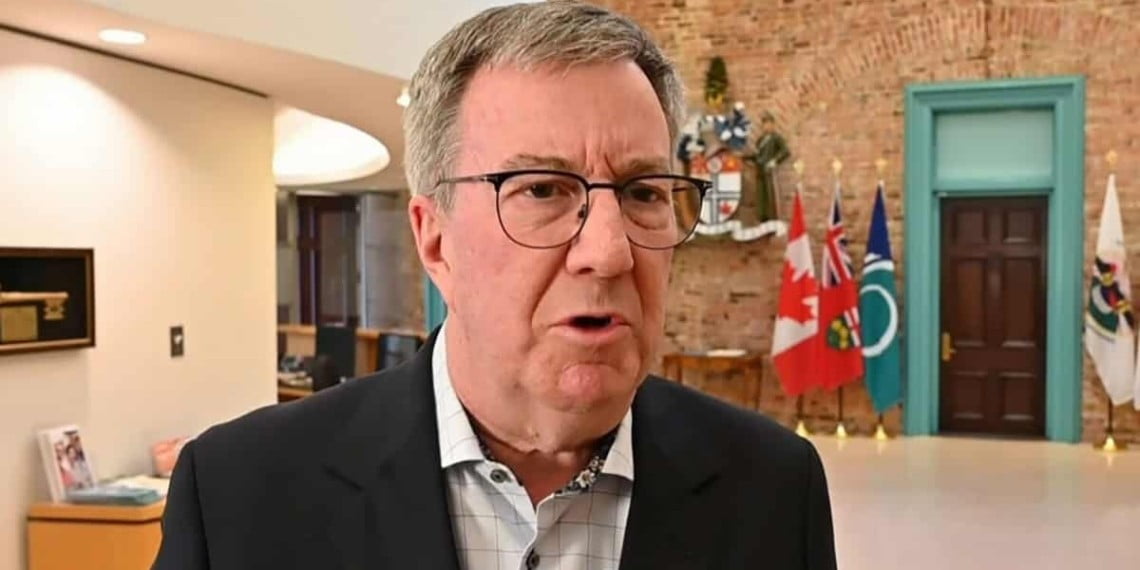 Ottawa Mayor Jim Watson is suggesting that some of the trucks and other vehicles seized by police during a two-day operation to clear out the “Freedom Convoy” protest and occupation could be used to pay for some of the policing costs.

As of Saturday, police had towed 53 vehicles from downtown streets since movement began Friday to remove them, some of which had been occupying the area for three full weeks.

Speaking to CTV News Ottawa, Watson said this could be a chance to recoup some of the costs of the massive police operation.

“I’ve asked our city manager, for instance, how can we take possession of all of those trucks that have been towed away?” Watson said on CTV News at Six. “How can we confiscate those and sell those trucks to help pay for some of our costs? I don’t think the taxpayers of Ottawa should be paying for this multi-million dollar bill that we’re going to be saddled with because of the irresponsibility and the illegal activities of a bunch of truckers and others who showed little regard for our community and its people.”

Earlier in the day, the mayor said he believed the federal Emergencies Act would allow for such action.

“These people have cost the taxpayers of Ottawa millions and millions of dollars. That’s only police costs. That’s counting all of the extraordinary costs the city has to absorb. Bylaw, fire, paramedics, public works people,” he said. “It shouldn’t be up to the taxpayers of Ottawa to pay for these extraordinary costs through their property taxes. We should ding those people who have caused this chaos.”

City Treasurer Wendy Stephanson had earlier indicated that the city’s costs were approximately $1 million per day.

MPs have been debating the use of the Emergencies Act, which grants broad, sweeping powers to the government, since Thursday; however, the public order emergency declared on Monday is already being enforced and will continue to be for 30 days unless parliamentarians vote to revoke it.

It’s unclear whether Watson’s plan will proceed. Ottawa police said vehicles that were towed would be impounded for seven days, and gave instructions on how to retrieve them once the impoundment has ended.

There is no price tag for the massive two-day operation that cleared vehicles out of the downtown core and led to at least 170 arrests. Police had previously said it cost more than $14 million to cover just some of the policing costs over the first 18 days of the occupation.

Interim Police Chief Steve Bell told reporters on Saturday that the operation to remove demonstrators would be “extremely expensive” but he could not provide any figures.

“We’ve already talked to our federal and provincial partners about how, at the end of the day, we will look at having money provided to the police service for that. Those discussions are ongoing,” he said. “We continue to track our costs. Our partners continue to work with us to identify the costs of policing to actually manage this event and, at the culmination of it, we will be able to provide accurate figures.”