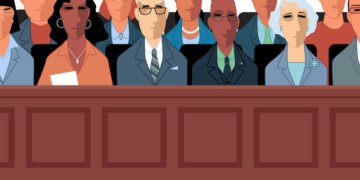 An Ontario court has refused a plaintiff’s request to tell a jury about the statutory deductible, of nearly $40,000 for pain and suffering, in motor vehicle accident tort claims. 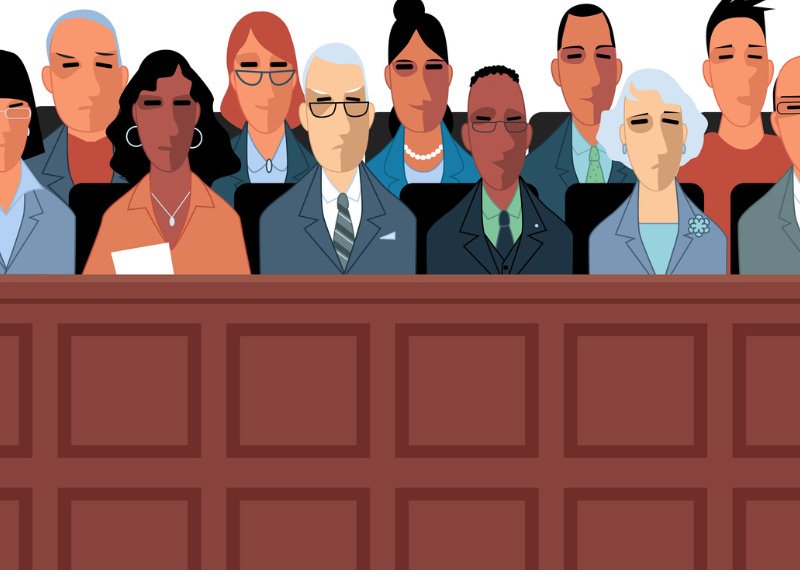 An Ontario court has refused a plaintiff’s request to tell a jury about the statutory deductible, of nearly $40,000 for pain and suffering, in motor vehicle accident tort claims.

“The jury is not asked to determine how much the plaintiff is to receive. That is the role of the judge,” Justice Judy Fowler Byrne wrote in Rumney v. Nelson, released Aug. 19 by the Ontario Superior Court of Justice.

Provincial law stipulates that if a jury awards a motor vehicle accident plaintiff damages for pain and suffering, a certain amount has to be deducted. That amount is indexed to inflation.

As of Jan. 1, 2021, the deductible was increased to $39,754.31, wrote Judith Hull, London-based personal injury and disability lawyer with McKenzie Lake, in a blog post.

Let’s say your client is hurt in a car accident, sues another motorist and a jury awards $40,000 for pain and suffering. That client would actually get only $245.69 for the pain and suffering, once the deductible is factored in. Pain and suffering is also known as “non-pecuniary,” meaning it is not for actual economic loss such as medical expenses, lost income or future care.

The fact that this deductible exists (though not the amount itself) is enshrined in Section 267.5(7) of Ontario’s Insurance Act. The general practice in tort claims is to not tell juries about it.

The Rumney case arose Sept. 13, 2012 when a construction vehicle allegedly rear-ended a car. The plaintiff has named both the construction firm and the driver of that vehicle as defendants. Allegations have not been proven in court. A trial is scheduled to begin this October.

“She argues that this information is readily available to anyone with a simple Internet search and that proper clarification would be appropriate from the Court,” Justice Fowler Byrne wrote in her ruling released Aug. 19, 2021. The decision is not on the merits of the lawsuit but rather on a series of motions the plaintiff is bringing to court, including a request to exclude some surveillance evidence.

Some personal injury lawyers take issue with the general practice of not informing juries of the statutory deductible.

“If I was the plaintiff lawyer, I would not be allowed to tell [juries about the statutory deductible for pain and suffering] or else it is likely to result in a mistrial,” Campisi LLP lawyer Nathan Tischler told Canadian Underwriter earlier. Tischler was not commenting on the Rumney case but was interviewed in 2020 about the general issue of juries in civil lawsuits.

“The jury thinks $30,000 or $20,000 is a lot of money for pain and suffering in some cases, and they don’t realize that the victim is getting nothing, even if they are not at fault for the accident,” Tischler said at the time.

Tischler, who frequently represents claimants before the courts and the Licence Appeal Tribunal, is proposing an amendment that would have all Ontario civil trials before a judge alone. Tischler’s proposed change would only apply to civil lawsuits and not to criminal cases.

Other Canadian provinces have restrictions similar to Ontario’s deductible.

“This is sort of a common theme of insurance law that has been amended over a number of years,” Hamilton-based personal injury lawyer Allen Wynperle told Canadian Underwriter in 2019 when Wynperle  was president of the Ontario Trial Lawyers Association.

At the time, Wynperle was interviewed about an American court ruling as unconstitutional a Kansas state law that caps damages for non-economic injuries in personal injury lawsuits. In Hilburn v. Enerpipe, the Kansas Supreme Court ruled in 2019 that capping the damages that an injured person is able to recover in a lawsuit violates that person’s right to a jury trial, The Associated Press reported at the time.

“I could see someone arguing [in Canada] that we should not be interfering with a jury’s duties lightly, and part of that [duty] is setting the damages,” Wynperle said at the time. “It may not be on the same grounds that it was challenged in the U.S., because we don’t have that constitutionally-enshrined right to a jury.”

In the Rumney case, the decision to not instruct a jury on how the statutory deductible operates might be a moot point. This is because the trial might proceed by judge alone due to the ongoing COVID-19 pandemic.

In her Aug. 19 decision, Justice Fowler Byrne ordered that the trial start Oct. 4 without a jury if necessary. In Orangeville, there is only one courtroom large enough to allow for a jury to socially distance. So the conditional order – to strike the jury notice – is intended to prevent the trial from being adjourned if it can’t start with a jury on Oct. 4.

The Insurance Act section pertaining to the deductible states:

iii.  the provisions of paragraph 3.