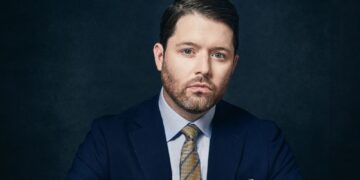 Dispute under a union agreement is subject to arbitration, not a civil action 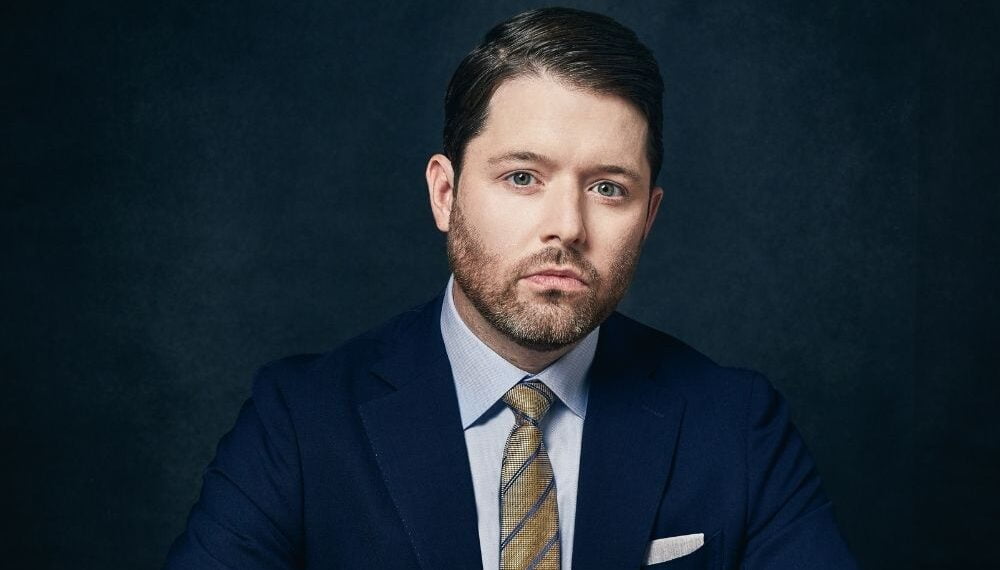 The Ontario Superior Court has dissolved an interim injunction, staying the terminations of several University Health Network employees not fully vaccinated against COVID-19.

In August, after Ontario mandated COVID-19 vaccination policies in high-risk settings, the UHN enacted its mandatory vaccine policy, stating that employees not fully vaccinated against COVID-19 by October 22, 2021, would be terminated from their employment for cause. However, the day before the policy deadline, six UHN employees who were not fully vaccinated served an urgent court motion seeking injunctive relief to stay their terminations.

On October 22, the court issued an interim injunction until a proper hearing and indicated it felt comfortable making the order because it would have no practical impact since the affected employees were not working to work between October 22 and October 28.

UHN argued that the court did not have jurisdiction to grant the stay order sought by the unionized employees because arbitrators have exclusive jurisdiction over issues that arise from a collective agreement.

A hearing presided by Superior Court Justice Sean Dunphy on October 28 addressed whether the unionized plaintiffs had the standing to seek the proposed relief, if the court had the jurisdiction to grant the interim relief or permanent relief sought and if an interim injunction should continue for non-unionized employees. The court wrote that it did not address the merits or legality of the vaccine policy adopted by UHN.

Referring to the Labour Relations Act, the court wrote that labour tribunals have exclusive jurisdiction to deal with all disputes that arise from the collective agreement and unionized employees did not have the standing to seek the relief they were seeking from COVID vaccinations.

The court wrote that the UHN and the intervenor unions strongly agree that the employees did not have standing because “the jurisdiction of the prescribed arbitration process to resolve disputes arising in the collective bargaining context is exclusive and must be carefully secured against interference from the civil courts.”

While the courts have residual jurisdiction to grant remedies outside the labour arbitrator’s authority, including injunctions, Justice Dunphy wrote that the case was inappropriate to exercise those powers.

Justice Brown calls for revised civil and criminal appellate rules to allow reply factums in appeals
The court’s jurisdiction is not a “trojan horse that can be applied to undermine the exclusive jurisdiction of the arbitration process or the exclusive agency of the union in representing its members.”

Even if the policy and the vaccine are relatively new, the application in the collective bargaining context is not established, he said, and no remedy exists to undo a vaccine once administered. It was not at the court’s discretion to determine these issues, said Dunphy

“The decision of the collective bargaining agents to pursue or not pursue a particular remedy is one that is entitled considerable deference in our civil court given the fundamental nature of the labour relations principles involved.”

Justine Dunphy dissolved the interim injunction related to non-unionized employees stating that private-sector employment can be terminated outside of the collective bargaining sphere in Ontario and compensation is payable to employees where cause is not alleged or proven.

“It is hard to see how any plaintiff who is not in a union can allege irreparable harm arising from threatened termination of employment. If the termination of their employment is not justified, they are not entitled to their job back – they are entitled to money. Money by definition is not only an adequate remedy it is the only remedy.”

Lawyer for the plaintiffs, Ian Perry, says the decision was largely discretionary because none of the unions at the hearing supported the request for an injunction, and it is interesting to consider how the decision may have been different if the unions who appeared at the hearing supported the relief requested by its members instead of siding with the UHN.

“Many of the unionized plaintiffs have been paying union dues for decades and have been urging their union representatives to protect them from these mandates for several months, all to no avail. It was very disheartening to see these unions oppose injunctive relief that was intended to protect their members from irreparable harm. It could have been a very different outcome had these unions supported the injunction.”

Perry says the court’s appreciation for the seriousness of the issues raised by mandatory vaccination policies and the recognition of irreparable harm that can result if an employer forces an individual to submit to vaccination through the threat of job loss is significant.

“It is the coercive aspect of these policies that is the problem. Violations of informed consent to medical treatment and bodily autonomy is something all Canadians regardless of their opinions on vaccines ought to be opposed to.”

He says the decision has shown the way to others wishing to bring a similar challenge. “In the course of the last week alone, we have seen the Amalgamated Transit Union commence a challenge against the TTC’s mandates using the same argument, as has the National Organized Workers Union (NOWU) against Mount Sinai Hospital. No doubt private employers will soon face similar challenges from non-unionized employees. “