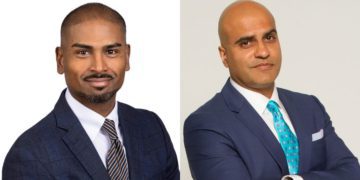 The precedent could be abused by parties seeking relief for false abusive claims: family lawyer. 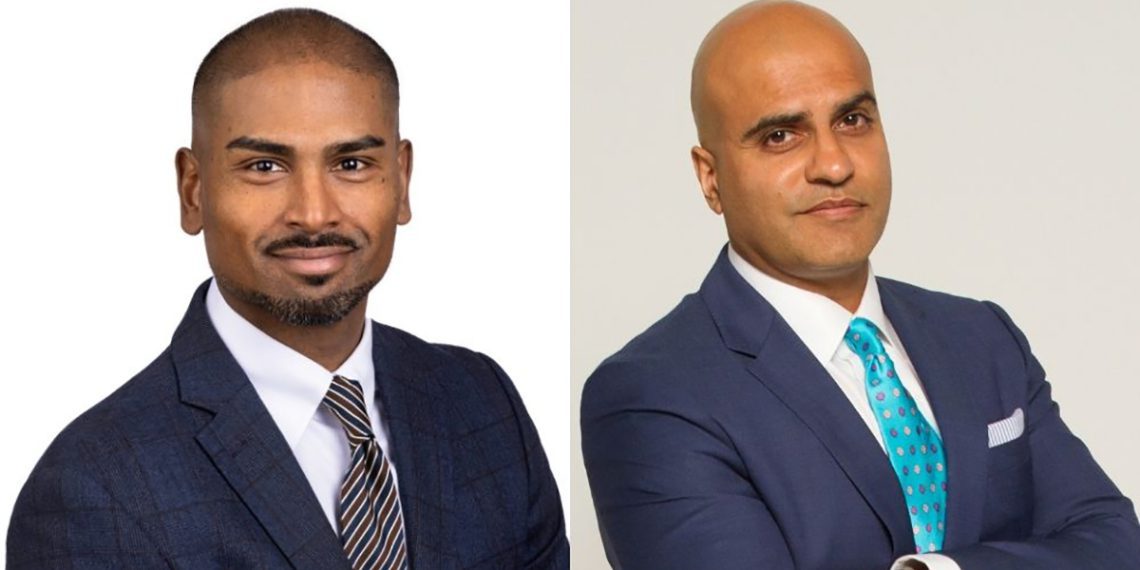 PHOTO: Kevin Caspersz is a senior lawyer at Shulman & Partners and Nainesh Kotak is principal at Kotak Law

In a ground-breaking decision, a superior court judge has ordered a man to pay his former wife $150,000 in damages due to physical and psychological abuse over their 16-year marriage, separate from payments imposed to support the family’s financial situation.

Justice Renu Mandhane established a new tort of family violence that addresses the aggregate impact of an abusive marriage despite the Divorce Act no-fault rules that a judge cannot consider misconduct when deciding spousal support. Instead, Justice Mandhane ruled that judges may consider a pattern of abuse in unusual cases and award damages where appropriate.

While recent amendments to the Divorce Act explicitly recognize the devastating, life-long impact of family violence on children and families, Justice Mandhane noted that the legislation does not consider all the legal problems raised by a family violence claim.

She set out the test in assessing damages for family violence. She wrote that damages might be awarded on the history of conduct by a family member that is violent or threatening, includes a pattern of coercive and controlling behaviour, or causes the family member to fear for their safety or someone else – for example, stalking, sexual abuse, forcible confinement, physical abuse.
Recognizing the new family violence claim is likely to trigger a rush of abuse allegations, Justice Mandhane wrote. Therefore, case management judges facing tort claims in family law must ensure it is genuine at the pleadings stage, find efficiencies, reduce duplication, and make a presumptive order for trial, said the court.
While Kevin Caspersz, a senior associate lawyer at Shulman & Partners LLP, applauds and recognizes the significant decision, he is concerned about the case’s precedent. Caspersz says the case could result in abuse by parties claiming an abusive pattern of behaviour when it does not rise to that level and seek relief based on those allegations.

“I see this as opening the floodgates for a lot of litigation and parties attempting to use this, whether to seek more damages or leverage as part of the litigation to seek a more favourable out-of-court settlement.”

Justice Mandhane highlights that a pattern of abuse goes beyond simply bold allegations or assertions, and it will be the court’s job to determine early if the litigant’s claims are valid, Caspersz says.

“That’s her safeguard that she’s hoping will prevent the tort from being brought improperly, but that’s certainly going to burden the courts or the judges that handle matters early in determining whether the claim is valid based on the facts pled.”

As more cases begin to deal with this tort, perhaps it will be more fleshed out with more parameters and requirements to ensure it adequately qualifies as part of any hearing, he says.

Nainesh Kotak, a personal injury lawyer at Kotak Law, says the decision is ground-breaking and will have broad implications. “It is probably one of the most significant decisions that one will see in the next five years.”

While there is a peripheral risk of increasing the burden on courts, Kotak says the decision is necessary considering the access to justice issue.

He says the decision evolves the law to compensate a spouse who has endured a pattern of abuse and violence. “Our criminal law has evolved dealing with domestic violence significantly, and it was time for civil law to do so.”
There are fears that the decision could lead to a floodgate of litigation, but lawyers must remember that a pattern of abuse needs to exist and not one specific incident, he says.
In her decision, Justice Mandhane wrote that existing mechanisms to get damages for the intentional tort of assault would be demanding as the ex-wife has to initiate a separate action, and the awards would be insignificant.

“Allowing a family law litigant to pursue damages for family violence is a matter of access to justice” and “it is unrealistic to expect a survivor to file both family and civil claims to receive different forms of financial relief after the end of a violent relationship,” she wrote.

“In unusual cases like this one, where there is a long-term pattern of violence, coercion, and control, only an award in tort can properly compensate for the true harms and financial barriers associated with family violence. The no-fault nature of family law must give way where there are serious allegations of family violence that create independent and actionable harms that cannot be compensated through an award of spousal support.”

She pointed out that the family violence tort likely overlaps with existing torts but wrote that unique elements justified a different action. “Existing torts do not fully capture the cumulative harm associated with the pattern of coercion and control that lays at the heart of family violence cases and creates the conditions of fear and helplessness,” she wrote.
In Ahluwalia v. Ahluwalia, the parties met in 1999, married shortly after and welcomed their first child 18 months after. They migrated to Canada from India in 2001 and 2002 and worked in a factory to make financial ends meet. In 2004, their second child was born. They divorced in 2016.
The mother was physically assaulted severely by her ex-husband during their relationship, including being beaten “black and blue,” subject to a “hard beating,” and being shaken, slapped, and strangled.

Following the abusive episodes, she often endured long periods of silent treatment from him, ending only after complying with his sexual demands.

“The general pattern was that the father would become irrationally jealous, drink, engage in verbal arguments, and then beat the mother,” Justice Mandhane wrote.

The ex-husband closely monitored the mother’s spending and controlled the family’s finances. He often belittled and insulted her and frequently threatened to leave the family penniless despite their financial dependence on him.
In 2016, he followed through on his threat when he abandoned the family, at which he closed their joint accounts and cancelled the credit card his ex-wife used to buy groceries.
GOOGLE ADVERTISEMENT