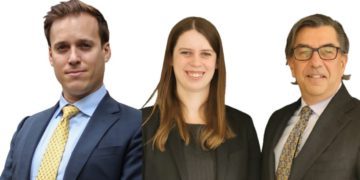 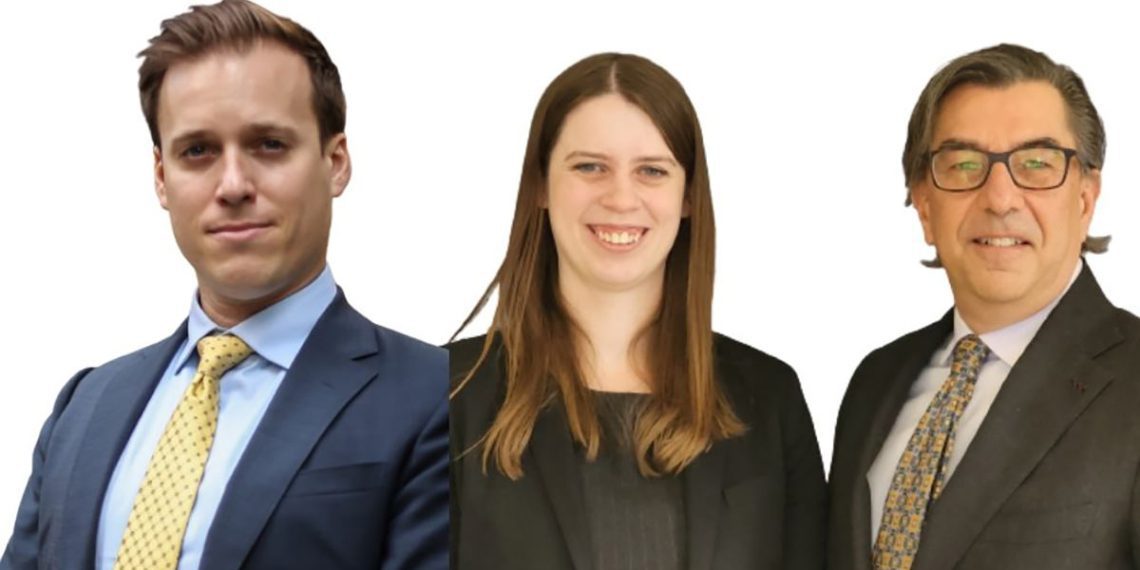 The Supreme Court of Canada’s decision in R. v. Samaniego, which was released today, highlights the line between a judge’s trial-management powers and the rules of evidence, say lawyers.

Victor Samaniego argued his trial for the unauthorized possession of a restricted firearm was unfair because the judge had improperly restricted cross-examination of the Crown’s key witness. In a 6-3 decision, the court dismissed Samaniego’s appeal. The court applied the curative proviso from s. 686(1)(b)(iii) of the Criminal code, which allows an appellate court to dismiss a conviction appeal where there was no substantial wrong or miscarriage of justice. The majority found that while the trial judge had made an error in placing a limit on questioning, the error was “harmless and would not have affected the outcome.”

Judges have trial-management powers to “ensure that trials proceed fairly, effectively and efficiently,” said Justice Michael Moldaver, who wrote for the majority. This power includes restricting “unduly repetitive, rambling, argumentative, misleading, or irrelevant” cross-examination. But it “does not provide a safe-haven for erroneous evidentiary rulings,” he said.

“This judgment is an important read for trial judges looking to clarify where the trial management power ends and the rules of evidence begin,” says Chris Rudnicki, who acted for Samaniego at the SCC with co-counsel Karen Lau‑Po‑Hung. “While I am disappointed in the result, this decision provides much-needed clarity on the difference between these two powers and affirms the importance of unfettered cross-examination as part of the right to make full answer and defence.”

The court was divided on the application of the curative proviso, but all nine justices held that “the trial management power of a judge ends where the rules of evidence begin,” says Louis Strezos. Along with co-counsel Michelle Biddulph, Strezos represented the intervenor, the Criminal Lawyers’ Association (Ontario).

“The court held that the exercise of a trial-management power which results in the non-application or misapplication of a rule of evidence is an error of law,” says Strezos. “It’s important because the rules of evidence are all built around the truth-seeking function of a criminal trial, to ensure that the innocent are not convicted. Trial-management power is very different. The focus is efficiency in the conduct of the case.”

They will usually work together, but when they conflict, the rules of evidence must be applied correctly, he says.

Decisions made for trial-management purposes and those made according to the rules of evidence are treated differently under appellate review. While evidentiary decisions are reviewed according to the stricter standard of correctness, trial-management decisions are held to the standard of reasonableness and, unlike evidentiary decisions, are owed deference.

In Samaniego, the court is “quite clear that you can’t hide from review of an evidentiary power behind a trial-management screen,” says Rudnicki.

The dissenters’ view was that judges can never use trial-management power to curtail cross-examination, he says. “That was what I urged the court to adopt.” Rudnicki argued that the discretion to exclude evidence where its probative value is outweighed by its prejudicial effect is all that is necessary to balance fairness and efficiency in cross-examination. While the majority did not go that far, it did clarify that where there’s a question of evidentiary admissibility, it’s an evidentiary question and it’s reviewed for correctness on appeal, he says.

Justice Croll convicted Samaniego, and a majority of a Court of Appeal panel found the rulings limiting questioning were an exercise of the judge’s trial-management power. Because the appeal court was split over a question of law, Samaniego had an automatic right to appeal to the SCC.

The majority found that Justice Croll had erred in one aspect of one of her rulings limiting questioning. In response to a misleading line of questioning aimed at demonstrating the security guard had changed his story between the preliminary inquiry and trial about which of the accused had dropped the gun, the judge restricted any cross-examination about the security guard’s testimony at the preliminary inquiry.

The majority decided the error was not fatal and that this was among the rare cases involving the improper curtailment of cross-examination in which the proviso could apply.

The dissenting justices, on the other hand, thought the exclusion of the inconsistent statement at the preliminary inquiry was an “erroneous evidentiary ruling, not a trial-management decision.” The error could not be saved by the proviso, said Côté and Rowe.