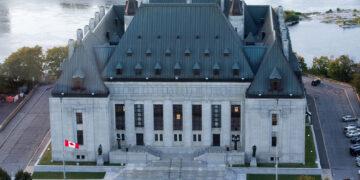 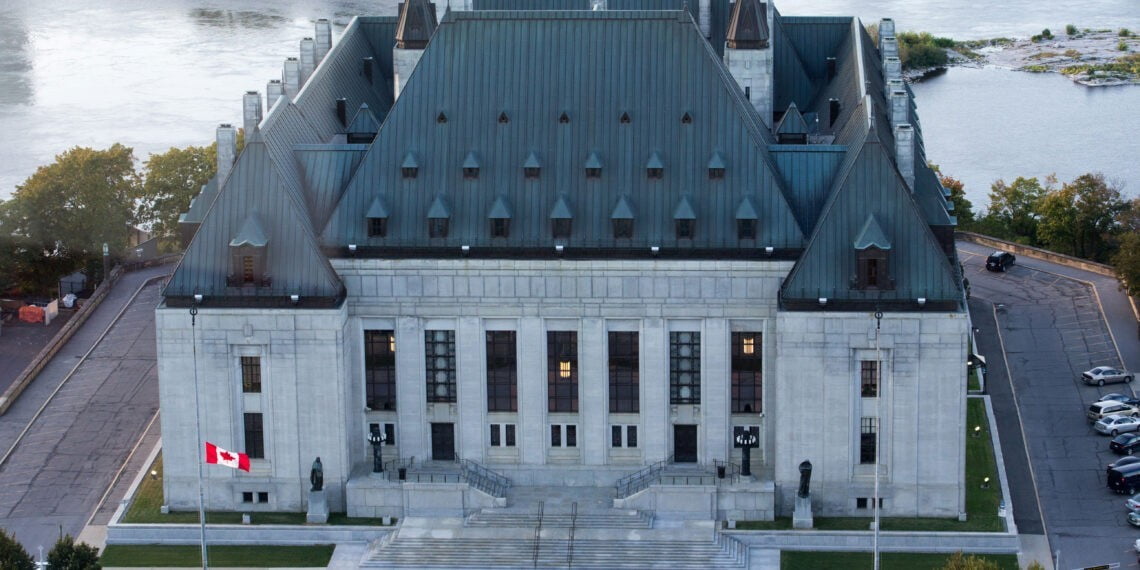 The Supreme Court is being asked to determine whether Canada’s military judges are truly independent.

The request filed on behalf of several service members whose criminal cases are on hold represents the latest – and possibly last – twist in a landmark legal battle whose genesis dates back to 2018, when Canada’s chief military judge was himself charged.

While the fraud case against Col. Mario Dutil was eventually dropped last year, it nonetheless set off a series of events that included a standoff between the rest of the military’s judges and then-defence chief Gen. Jonathan Vance.

That included the four military judges ruling in several cases – since put on hold – that they were not independent because Vance had issued an order placing responsibility for their discipline under another senior officer.

While that position was rejected by the Court Martial Appeal Court in June, the military’s top defence lawyer argues in his submission to the Supreme Court asking it to hear the matter that the military appeal court erred on several counts.

Cmdr. Mark Letourneau, the director of defence counsel services, accused the appeal court of having based its decision on a 30-year-old Supreme Court decision that, in his opinion, all but ignored how the system and military have changed over the intervening decades.

He also argued that it ignored the findings of retired Supreme Court justice Morris Fish’s recent review of the military justice system, whose first recommendation was the appointment of civilian judges to oversee courts martial and end concerns about the judiciary’s independence.

Defence Minister Harjit Sajjan’s office has previously said the government has accepted all 107 of Fish’s recommendations “in principle.”

But the call to civilianize military judges is not one of the 36 that it has committed to implementing immediately, despite Fish having reported that senior military commanders were supportive of such a move.

The office of the director of military prosecutions is due to file a response to Letourneau’s request with the Supreme Court.

The Supreme Court does not have to hear the matter, and can simply dismiss the appeal without giving any reasons.

But in asking it to hear the case, Letourneau argues the legitimacy of the entire system is facing a “crisis,” as evidenced by sexual misconduct allegations against several senior officers, with the current situation undermining the confidence of Canadian troops and the public.

“Military judges now seem more than ever at the mercy of the disciplinary powers of the chain of command while the officers at the top of it appear to be rather exempt,” Letourneau says in his submission, which is written in French.

Letourneau’s leave to appeal to the Supreme Court is the latest test to Canada’s military justice system, which has been subjected to several largely unsuccessful challenges over its constitutionality.

Dutil’s case was also seen as a major test before it fell apart in March 2020 after his deputy, Lt.-Col. Louis-Vincent d’Auteuil, recused himself and refused to name another military judge to take over, saying two of them had conflicts of interest and the third wasn’t bilingual enough.

The chief military judge quietly retired nine days later and the Liberal government has yet to name a replacement.

Retired Supreme Court justice Louise Arbour is conducting her own review on how to stop sexual misconduct in the military, which will also include a review of the court-martial system.

Following reporting by Global News on Feb. 2 into allegations of inappropriate behaviour by Vance, military police opened an investigation. On July 15, military police charged him with one count of obstruction of justice, which is being handled by civilian authorities. That case has been adjourned until next month.

— With files from Global News © 2021 The Canadian Press