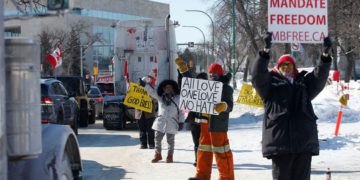 Under the law, the federal government must call an inquiry into the decision to put in place the public emergency order. Transparency also demands it. 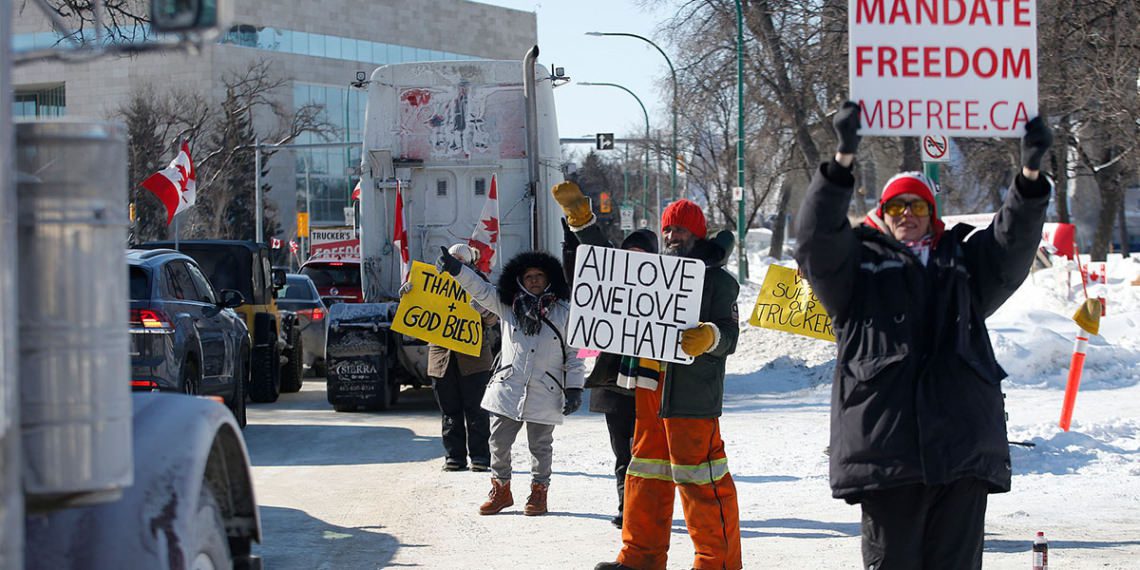 A legal clock is ticking to set up an inquiry that will look at the circumstances leading to the declaration of the public emergency in response to blockades and protests in Ottawa and in other parts of the country. The federal government declared an end to the order on February 23. Half the time on the clock has already run out.

Interestingly, the federal government did not invoke the Emergencies Act for the pandemic itself, although a number of provinces used their own emergency legislation to deal with the pandemic.

Perhaps the reason is that the federal Act imposes a number of legal constraints on the government, which not only limits its freedom of action but also imposes a measure of transparency and parliamentary oversight.

The government went in the opposite direction after the outbreak of the pandemic, with the Liberals and NDP voting to restrict the normal operation of Parliament for a number of months.

Similarly, the federal government has gone out of its way to avoid releasing information on several important issues.

By invoking the Emergencies Act, the federal government was required to consult with the provincial governments before making the declaration. It also had to submit its actions for approval by both the Commons and the Senate, which had to vote to confirm the declaration of an emergency (or not) within seven days. Although the House voted in favour, the government’s decision to revoke the public order emergency meant the Senate did not have the opportunity to vote on the measure.

Three deep-seated drivers of the convoy, and what we can do about them

The Act also requires the establishment of a joint parliamentary committee of both the House and the Senate, including members of all recognized parties in both houses. The primary function of this special committee is to review “exercise of powers and the performance of duties and functions pursuant to a declaration of emergency.”

The revocation of the emergency does not remove the requirement to create this joint parliamentary review committee.

The detailed schedule of when that committee must submit its report to each of the houses of Parliament is set out in section 62(6) of the Emergencies Act.

But that isn’t the only public scrutiny that the government’s actions will be subjected to.

Section 63(1) of the Emergencies Act, requires cabinet to set up an inquiry within two months of the end of whatever emergency has been declared:

“The Governor in Council shall, within sixty days after the expiration or revocation of a declaration of emergency, cause an inquiry to be held into the circumstances that led to the declaration being issued and the measures taken for dealing with the emergency.”

There is no definition of “inquiry” in the Emergencies Act, so presumably it would be an inquiry as set out in the Inquiries Act.

Commissioners appointed under the Inquiries Act can compel testimony from witnesses, order production of records and hire legal counsel and other experts to assist them.

This is very different from the “report” that is required under the Ontario Emergency Management and Civil Protection Act, whose provisions were invoked by Premier Doug Ford shortly before the federal government made its emergency declaration.

Section 7.0.10 of the Ontario law provides that:

This leaves a lot of scope for massaging or not revealing important information.

The Emergencies Act also requires the report of the inquiry to be tabled in both the House and Senate less than a year after the end of the emergency declaration.

This is lightspeed compared to recent federal inquiries.

The ongoing joint federal provincial inquiry into the Nova Scotia mass shootings of April 2020 has just begun its hearings. Its final report is due in November 2022.

The National Inquiry into Missing and Murdered Indigenous Women and Girls was established in August 2016 and issued its final report in June 2019.

Declaring a state of emergency is serious business. It is vital that the circumstances around any use of such exceptional powers be subjected to serious scrutiny, both during and after the fact.

The federal government must appoint commissioners who are not only independent but seen to be independent, and that the report is tabled within the timeline set out in the law.

There are still many questions to be answered around this unprecedented use of the Emergencies Act, and this inquiry is probably the best chance we have of getting those answers.

Vincent Gogolek is a retired lawyer and the former executive director of the BC Freedom of Information and Privacy Association.