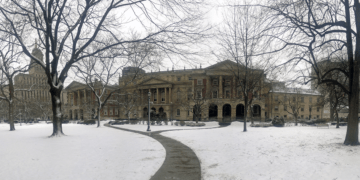 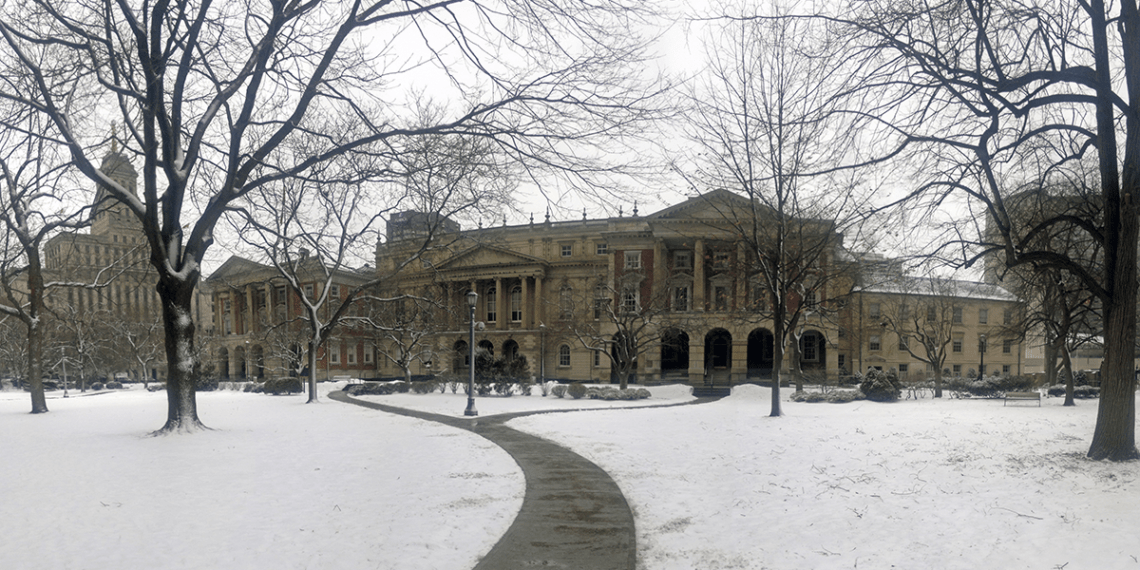 The division of powers is crucial to Canadian democracy, and the Canadian legal system’s success hinges on the bar’s institutional independence. As such, Canada’s 14 provincial and territorial law societies all have self-governing boards of directors to regulate the legal profession. Canadian law societies act in the public interest to ensure that honest and competent legal professionals serve Canadian citizens.

Until recently, candidates campaigning for bencher in Ontario have done so independently without a political party or slate affiliations. However, law societies are entering unchartered territory as a political party operates at Convocation. This approach started with an organized campaign to repeal the Statement of Principles. In the last election, voters gave 22 seats to the “StopSOP” slate members at the Convocation table. More recently, five Indigenous lawyers, united under a single platform, were elected to British Columbia’s law society board, vowing to advance Indigenous representation in the legal profession.

The profession needs to take a good hard look at the impact that political parties will have on the governance of Canadian law societies. Canadian legal history and political analysis show why party politics have no place in law society elections.

The present-day political party system in Canada developed in response to the undemocratic and chaotic environment of 19th century Canada. During this time, political morale was extremely low because of the high rate of administrative turnover, the lack of elections, and the hierarchy embedded in the system. Groups of reformers seeking to achieve responsible government formed new coalition parties that eventually developed into the stable, organized, and disciplined parties supported by Canadians today.

Of course, political parties have some notable advantages. They stimulate public participation, allowing people to endorse the party that best represents their interests, opinions, and values. Additionally, political parties provide stability and balance to the government. Thus, having a few allows for a holistic approach to decision-making.

Yet, the group mentality of party politics is problematic for localized systems of governance, particularly law societies. A key benefit of electing independent benchers is the diverse perspectives and experiences they bring. Political parties limit individuality by prioritizing group interests at the expense of the individual and the communities they represent. In his 2018 article on political parties in civic elections, Adam Mohammad argued that “No matter how parties are constructed, they demand loyalty above all. Individual interests are often subservient to the party interest. Yes, there is a big pool to recruit from, but these candidates tend to owe their loyalty to the party that helped elect them, not the wards of people they are supposed to represent.”

The introduction of party politics at the LSO has caused an increase in group-think and a loss of opportunities for individuals to express their perspectives and discharge their need to act in the public interest.

Traditionally, benchers in Ontario have been elected based on their credentials, experiences, and perceived ability to positively contribute to the legal profession, rather than their stated adherence to an ideology or political alignment. Benchers are responsible for working together as individuals to regulate the profession in the public interest. Party politics have been divisive and polarizing, thus inhibiting effective collaboration at the LSO. All of this is to say that if party politics continues to play a role in the election of benchers, I have a deep concern that the public interest will suffer as Convocation becomes ever more divided across political lines.

I have outlined the troubling impact that party politics has had on Canadian law societies to show why individuals, as opposed to slate representatives, are better suited for the task of governing law societies. I will never join any party at the LSO, even if one were to have me as a member. No one will tell me how I should vote.

For the first time, Canadian law societies are at a crossroads where electors will have to decide whether to endorse party politics. And if lawyers believe there are to be parties or slates, we will need more than just one, as we all know how one-party systems turn out. We can only hope that all licensees will be cautious in exercising their right to vote for benchers in the next election. They will not only be considering the wisdom of party politics; they may also be voting on the end of self-regulation as we now know it.

Emily Slessor co-authored this article. She graduated from Queen’s University in May and now works as an intern at Groia and Company, and aspires to attend law school in the future.