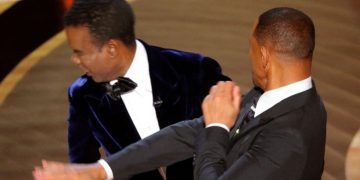 Some have wondered how Canadian criminal law would respond to this incident. I will address a few questions that have arisen in my social circle. 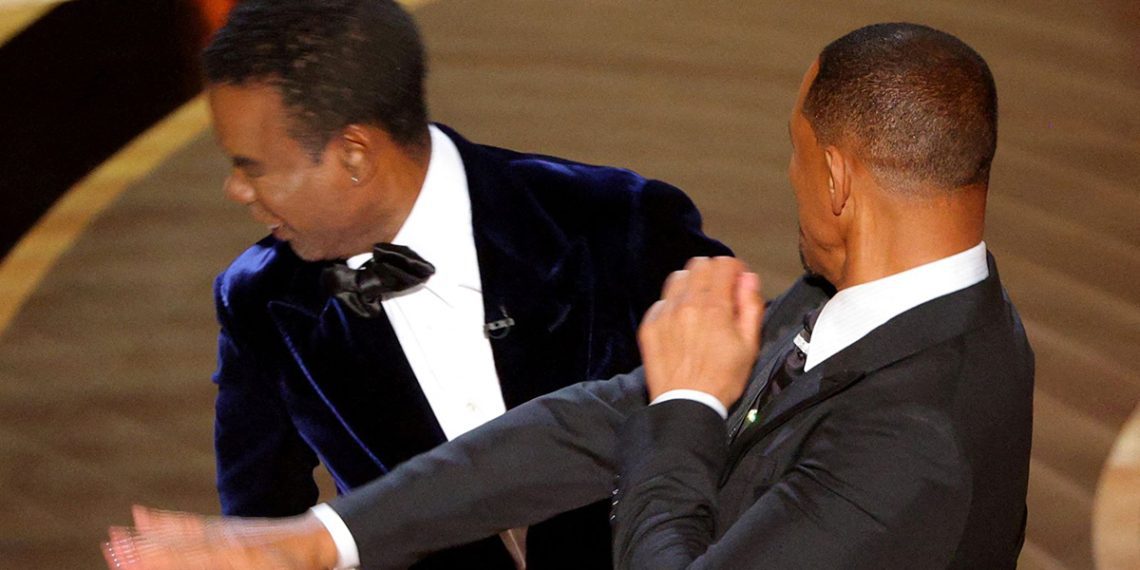 He just slapped him. Surely, that cannot be assault?

That is incorrect. Intentionally applying force to a person without their consent is assault under Canadian law. Whether the force was relatively minor is irrelevant.

I slapped someone, and they called the police. Am I going to have a criminal record?

However, the most low-level assaults rarely result in criminal records. In many cases, the police decide not to lay charges because they determine doing so would be contrary to the public interest. That’s another way of saying they are not going to use resources on the matter.

If you are charged, the Crown prosecutor may agree to resolve your case without requiring a guilty plea. For example, they may ask that you complete anger management as a condition for withdrawing the charge. Sometimes, the allegations are so minor that the prosecutor withdraws without preconditions.

The prosecutor does not always withdraw low-level assaults. Each case is different. But it would be unusual for a single slap that did not result in any injuries and with an accused who did not have a criminal record to end in a conviction. Prosecutors usually have better things to spend their time on.

What if the alleged victim doesn’t press charges?

In Canada, the police or the Crown prosecutor lays charges. Alleged victims of crimes (also known as complainants) may report allegations to the police, but they do not decide whether to lay charges.

Chris Rock provoked Will Smith. Isn’t that a defence?

In Canada, provocation is not a defence to assault.

Will Smith was standing up for his spouse. Isn’t that self-defence?

No. Assault is not a legal response to insults, no matter how egregious.

What are possible defences if this goes to court (apparently it isn’t)?

In all Canadian criminal trials, the prosecution has the burden of proving the case beyond a reasonable doubt. This would include meeting the legal definition of assault and proving that the individual alleged is the person who committed the act.

Here are a couple of defences that might apply to this incident.

The slap may have been staged. If this was part of an act to entertain the audience at the Oscars, then Mr. Rock would have consented to physical contact. Consent is a defence to assault that does not cause bodily harm.

Another possible defence would be that the assault was too trivial for courts to care about. This defence is known as de minimis, or the law does not concern itself with trifling matters. Successful de minimis defences are exceptionally rare.

Other circumstances we are not aware of may also raise possible defences. Criminal trials exist to determine what did or did not happen.

The most important thing to remember in any criminal proceeding is that first appearances are often quite different from what happens at trial.