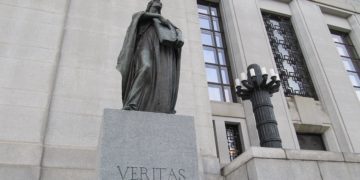 Mr. Stairs’ section 8 Charter rights were violated, but that admitting the drug evidence would not bring the administration of justice into disrepute. 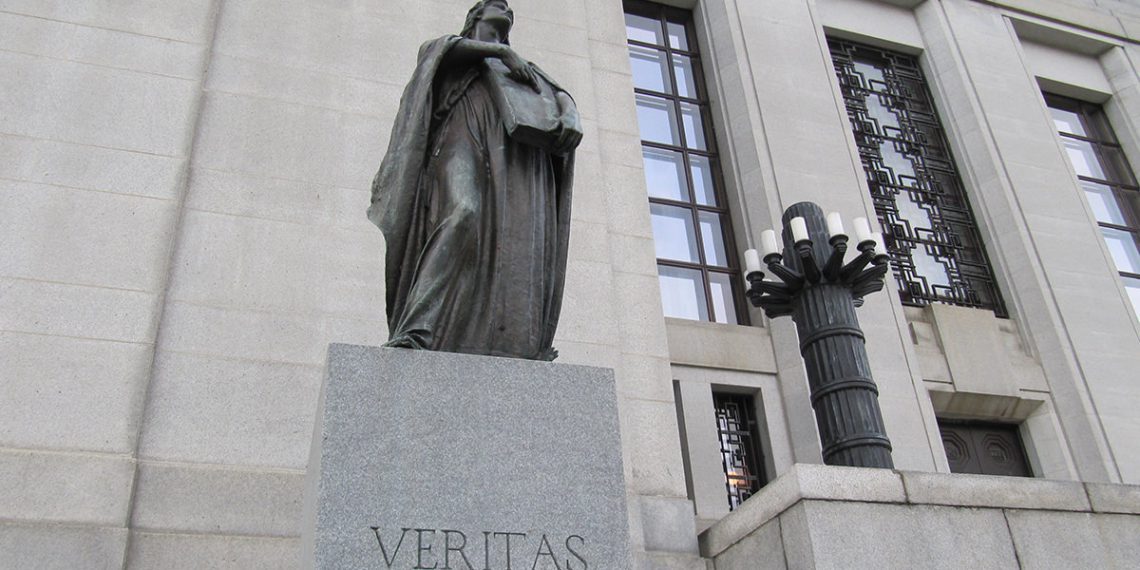 The Supreme Court rules police did not violate an Ontario man’s privacy when they searched his home.

On June 1, 2017, police in Oakville, Ontario responded to a report about a man hitting a woman in a car. The man was later identified as Matthew Stairs. Police found the car parked in the driveway with no one inside, so they knocked on the front door of the house. When no one answered, the officers entered through a side door. Inside, they found a woman with a bruised face. They found and arrested Mr. Stairs in the basement. Police then looked around the basement living room and found drugs (methamphetamine).

Mr. Stairs was charged with possession of drugs for the purpose of trafficking, and with assault and breach of probation. At trial, Mr. Stairs argued that police were not allowed to search his home and therefore that the drug evidence could not be used against him. He invoked section 8 of the Charter, which protects people from “unreasonable search or seizure”. Police testified they searched the basement living room to address their safety concerns.

Mr. Stairs was convicted of all charges. He appealed his drug conviction to Ontario’s Court of Appeal, which found the police search had not violated his section 8 Charter right. He then appealed to the Supreme Court of Canada.

The Supreme Court has dismissed the appeal.

The search did not violate Mr. Stairs’ section 8 Charter right.

Writing for a majority of the judges of the Supreme Court, Justices Moldaver and Jamal said the search of the basement living room did not violate Mr. Stairs’ section 8 Charter right. Police had reason to suspect a safety risk, and that that their concerns would be addressed by a quick scan of the room.

The judges said the search of the basement living room complied with section 8 of the Charter because: (1) Mr. Stairs’ arrest was lawful; (2) the search was related to his arrest, was of the surrounding area only and was conducted for safety reasons; and (3) the search accounted for the increased privacy interests in a home. As a result, the drug evidence could be admitted at trial.

“A fundamental and longstanding principle of a free society is that a person’s home is their castle”, the judges wrote. They added that this privacy interest must be balanced with valid law enforcement objectives. In other words, police can search a home for safety reasons if the search is conducted in a reasonable manner and accounts for the greater expectation of privacy in a person’s home.

Cases in Brief are prepared by communications staff of the Supreme Court of Canada to help the public better understand Court decisions. They do not form part of the Court’s reasons for judgment and are not for use in legal proceedings.