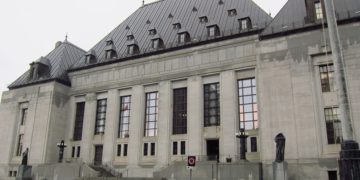 The Crown appealed to the Supreme Court of Canada, arguing the Court of Appeal should not have reduced the fine. 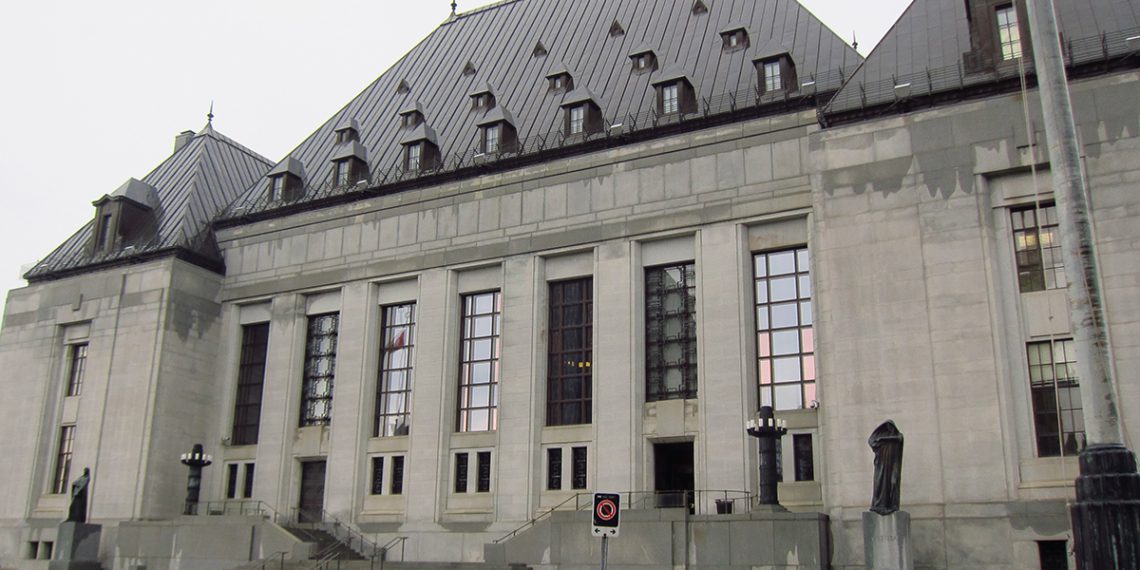 The robbery was discovered in July 2012 when the Fédération des producteurs acéricoles du Québec (Federation) did a routine inventory check at its warehouse in Saint-Louis-de-Blandford and found barrels containing water instead of maple syrup. The Federation controls the production of maple syrup in Quebec. The Quebec provincial police arrested 16 people, including Mr. Richard Vallières.

Mr. Vallières was found guilty of fraud, trafficking and theft. The stolen syrup was worth over $18 million. But during his trial in Quebec Superior Court, he said he sold the syrup for $10 million and made a personal profit of around $1 million.

The judge sentenced Mr. Vallières to eight years in prison and fined him over $9 million. The judge ordered this fine based on section 462.37(3) of the Criminal Code, which says a fine must be equal to the value of the stolen property when that property cannot be returned to its owner. This is called a “fine in lieu”.

Mr. Vallières appealed to the Court of Appeal of Quebec. It reduced the fine to around $1 million, which was Mr. Vallières’ profit.

The Crown then appealed to the Supreme Court of Canada, arguing the Court of Appeal should not have reduced the fine.

The Supreme Court has sided with the Crown.

A court cannot limit the amount of a fine to the profit made by an offender.

Writing for a unanimous Court, Chief Justice Wagner said the wording of section 462.37(3) of the Criminal Code is clear: Mr. Vallières must pay a fine equal to the value of the stolen syrup. This amounted to more than $9 million (in other words, $10 million for which he sold the syrup minus the amount he owed to the Federation under a separate court order). Mr. Vallières has 10 years to pay this fine or else he must serve six years in prison. Given the wording of section 462.37(3), a court does not have the discretion (power) to limit a fine to the profit made. So, the Court of Appeal was wrong in this case to reduce Mr. Vallières’ fine to $1 million.

The Chief Justice explained that Parliament adopted section 462.37(3) for two reasons: not allowing an offender to profit from their crime and discouraging them from repeating the offence. This provision is severe because Parliament wanted to send a clear message that “crime does not pay”.

In cases where more than one person had possession or control of the stolen property, a court can divide the value of that property among them in order to avoid the owner getting more money in return than they should. An offender must ask the court to divide the amount, and the court must be able to do so based on the evidence. In this case, the Chief Justice said Mr. Vallières had not proven at trial, or even on appeal, that the $10 million should be divided between him and the other thieves. As a result, the trial judge had no choice but to order him to pay the full amount.

Cases in Brief are prepared by communications staff of the Supreme Court of Canada to help the public better understand Court decisions. They do not form part of the Court’s reasons for judgment and are not for use in legal proceedings.