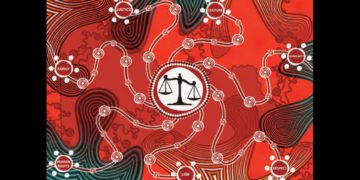 In an attempt to reduce over-representation of Indigenous people in Canadian jails, the Criminal Code of Canada was amended in 1996 to give judges authority in sentencing to consider the unique set of life circumstance faced by Indigenous accused. 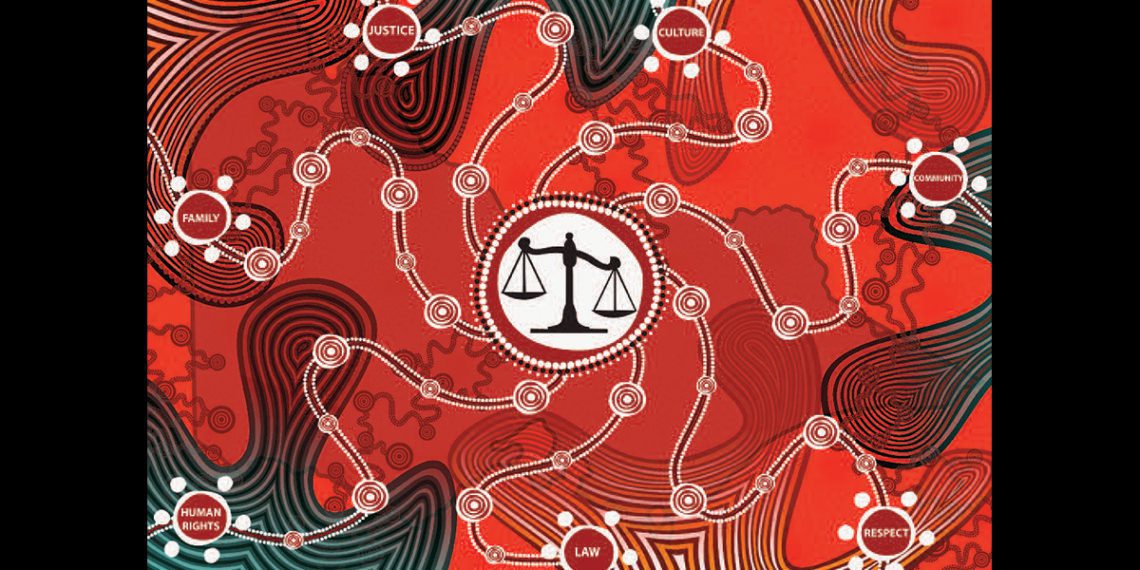 In an attempt to reduce over-representation of Indigenous people in Canadian jails, the Criminal Code of Canada was amended in 1996 to give judges authority in sentencing to consider the unique set of life circumstance faced by Indigenous accused.

But 26 years later that authority is delivered unevenly by the courts.

“It’s meant to be able to look at what are the systemic factors that brought the person to the court today, and what we need to do to address those factors and help them on their healing,” she said. Since her interview with The Graphic, St-Onge was named Acting Director of Indigenous Relations for the province.

St-Onge said some Island judges understand and apply the Gladue principle well; they replace time behind bars with in-community restorative options. Others seem to get caught up on the need to prioritize denunciation and deterrence principles.

“It’s not about that. It’s not about using Indigenous people to set examples,” said St-Onge. “We have to continually educate and help them understand what it means to apply the principles.”

Gladue Reports are detailed narratives that share the individual’s life story and establish connections to histories of discrimination and intergenerational trauma. It may also include alternative, often Indigenous-led sentencing recommendations. These could include mandatory participation in mental health and addictions programming, housing programs, community justice programs or healing programs.

Lisa Cooper, chief of the Native Council of PEI, believes the issue is greater than judges not properly applying Gladue principles. She sees favouritism in the provincial government’s funding of report writers through MCPEI but not Native Council.

Gladue reports are incredibly personal, requiring interviews with friends and family members about the most intimate, often traumatizing, aspects of an individual’s life.

For this reason, Cooper says, it’s important that a writer with a relationship of trust, from the accused’s chosen Indigenous community, produce the report. Over 1,000 Indigenous people living in PEI are less connected to the traditional First Nations bands represented by the Mi’Kmaq Confederacy and are instead members of the Native Council.

However, when MCPEI-produced Gladue Reports suggest alternative sentences, they almost always neglect NCPEI programs as an option. This bias is due to the political divide that has grown between the two organizations over decades, Cooper says.

Both organizations should be empowered to allow Indigenous people the ability to choose the organization best suited to represent and work with them, she says.

The chief has requested the King government sign a Memoradum of Agreement, similar to one in place with the Mi’kmaq Confederacy, for the Native Council to produce Gladue Reports. She also wants equality in provincial funding for a court worker program. Government funds MCPEI’s program, but not the Native Council.

With no promise of provincial support the Native Council has found other means to fund one court worker who can write Gladue Reports but Cooper says there is a need for more than one worker considering the great need to provide her members adequate access to justice.