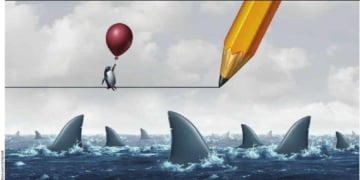 If a standard form agreement contains an indemnity, signing it may significantly increase the risk to your client. 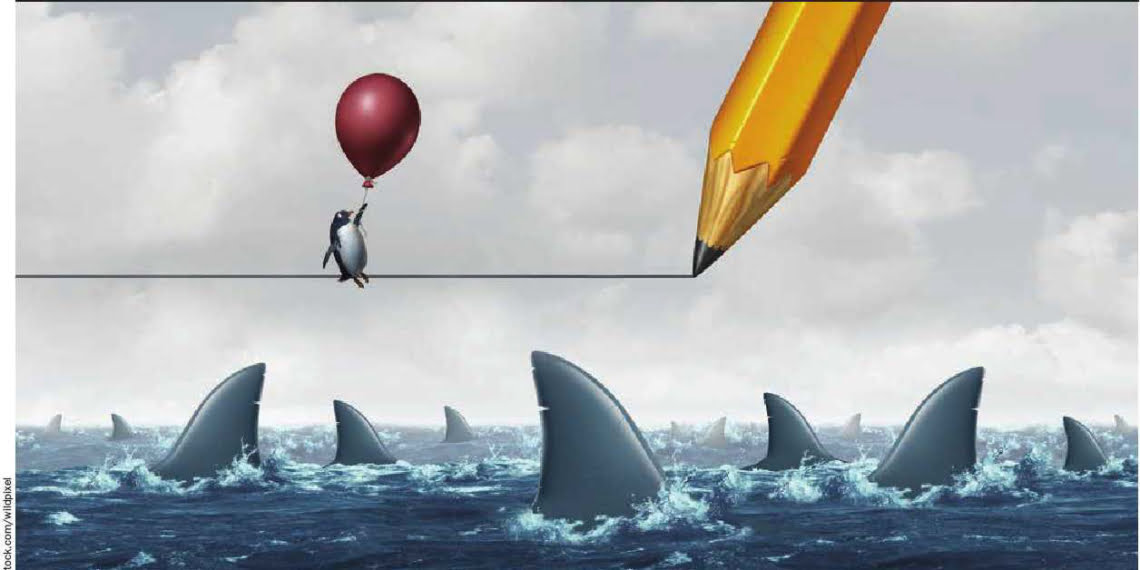 However, a standard form agreement often contains terms that are not commercially reasonable from the supplier’s perspective. If the agreement contains an indemnity, signing it may significantly increase the risk to your client.

However, regardless of whether a breach of contract or a tort is involved, not all damages are recoverable in On­tario.

Courts award damages to a plaintiff that are reasonable, are not too re­mote, and are based on legal precedent.

For example, while damages directly flowing from a breach of contract are re­coverable, pure economic loss is usually not. Also, claims in tort for lost profits, lost sales, reputational harm, and other economic injuries not accompanied by harm to person or property are difficult to obtain because of a multi-step legal test which a plaintiff must fulfill. In all cases, reasonable steps must be taken to miti­gate losses or the damages may be denied.

A contractual indemnity typically waives all these safeguards. The corpo­ration will be indemnified against all losses and damages suffered or incurred as a result of the acts or omissions by your client as described in the indemnity.