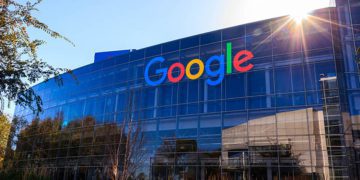 Google’s alleged effort to shield emails from lawsuit disclosure through labeling was “eyebrow raising” but probably not sanctionable, a federal judge said Friday. 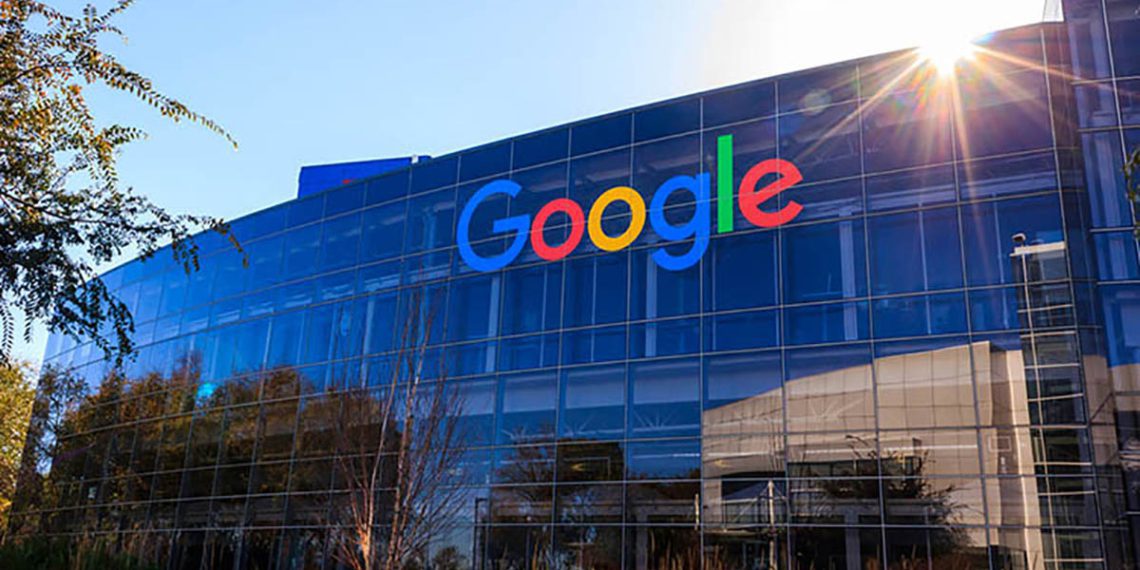 Google’s alleged effort to shield emails from lawsuit disclosure through labeling was “eyebrow raising” but probably not sanctionable, a federal judge said Friday.

Google is accused of directing its employees using email for business communications to copy an attorney, add a “privilege” label, and include a “generic” request for counsel’s advice. Frequently, the copied attorneys remain silent, “underscoring that these communications are not genuine requests for legal advice but rather an effort to hide potential evidence,” government lawyers had argued.

The DOJ says Google employee used the procedure on written communications related to search agreements that are at issue in its antitrust case against the company.

Mehta said he didn’t think that he had the authority to sanction Google because the conduct happened before the DOJ and a group of state attoneys general filed suit, according to the legal media coverage.

“As eyebrow raising as the practice may be, I just don’t know what I can do about it,” Mehta said.

Mehta said Google lawyers had identified an “eye-popping” 140,000 emails in which in-house lawyers who were copied on messages did not respond, according to Reuters’ coverage of the hearing. But 98,000 of those messages were quickly turned over to the government, he said. Another 21,000 of those documents are still being withheld as “privileged.”

Google has said its worker training provided legitimate guidance on how workers may speak with in-house counsel, according to Law360.

Be careful what you sign: Ontario man fighting for home after private mortgage gone wrong