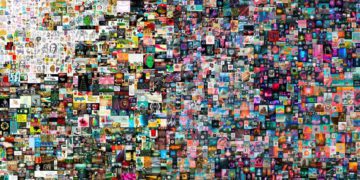 We will likely see a lot more of these arrests and prosecutions in the future. 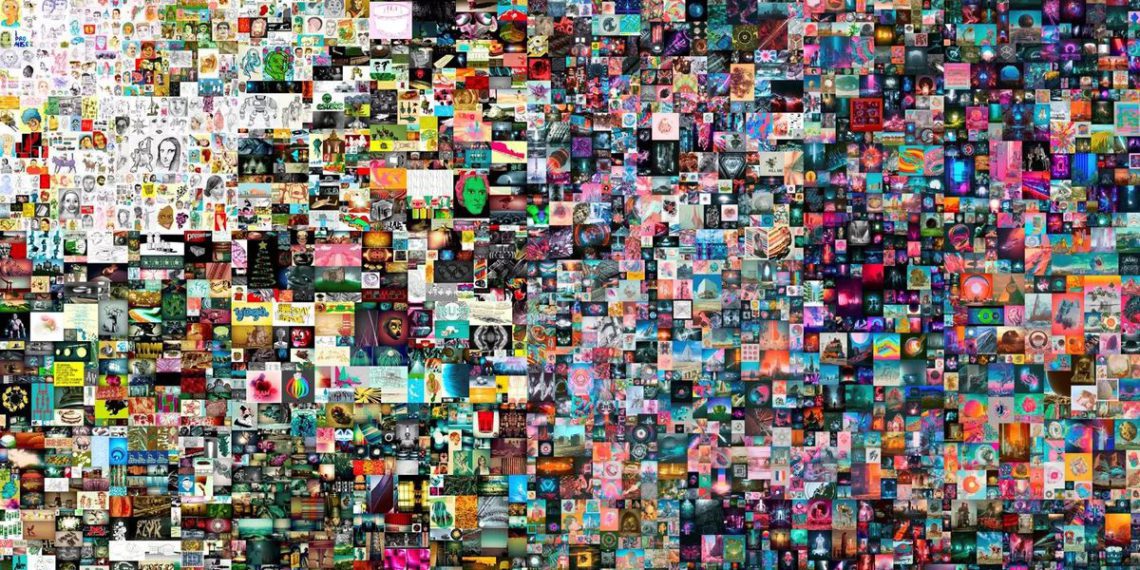 The two allegedly set up an NFT called Frosties. They hired artists to create digital images of cute cartoon characters. These images were then converted into NFTs and then listed on sale at the Frosties website to be paid with the Ethereum cryptocurrency. The purchasers of the NFTs would be eligible for rewards such as giveaways, access to a metaverse game, and staking rights.

They were able to create a lot of hype due to the recent surge of interest in NFTs in addition to creating a sense of FOMO , mainly due to the runaway success of cryptocurrencies such as Bitcoin, Dogecoin and Ethereum. As a result, all of the Frosties NFTs were sold soon after launch. Not long after that, the owners transferred the money they received from investors into a separate crypto wallet and then erased all social media and chat accounts for Frosties. This is commonly known as a rug pull.

The two then tried to launder the ill-gotten crypto by putting it into Tornado Cash, an application designed to enhance crypto transaction privacy by removing the signature of the original source of the funds (in this case, the investors) and replacing it with another.

So how did law enforcement find and identify the two? First, the government issued subpoenas to the platforms they used. Discord, the chat platform used to promote the NFTs, provided information connected to the Frosties promoters’ accounts, including IP addresses and phone numbers. Also, Coinbase, the cryptocurrency platform used by the perpetrators, also provided IP addresses that were connected to the Frosties transactions. The IP addresses led to the home address of one of the perpetrators.

The two were arrested just as they were about to start another NFT launch, which could have been another rug pull.

From the information in the criminal complaint, it does not appear that the perpetrators were caught because law enforcement was able to break the blockchain’s anonymity. Instead, the two were being careless on several occasions and left a paper (or digital) trail that could be traced back to them. Also, it appears that the major companies will cooperate with government investigations, as they should.

Finally, an argument can be made that there was no fraud. Yes, shutting down their operation soon after collecting all of the investors’ money looks really bad. But it does not appear that the creators of Frosties made specific promises on return on investment. The criminal complaint states that if 100% of the NFTs were sold, the creators would “immediately start on the development of the roadmap, staking, metaverse development and marketing campaigns!” (Emphasis added.) The problem is that the developers were arrested too soon and as a result, they will be unable to carry out their promises. And it did appear that they were working on a second NFT launch, and it is possible that the initial investors could have had first dibs om those new NFTs.

As for the spurned investors, it appears that they are trying to salvage their investment by starting their own NFT called Wrapped Frosties. They have their own take on what happened.

At some point, there will be a way to legitimately do a rug pull. Reputable companies could get involved. NFTs could be useful enough to increase in value in the future. And of course, investors will be required to sign an acknowledgement that this is an investment and there is a risk of loss.

I suspect that we will be seeing a lot more of these arrests and prosecutions in the future. Crypto and NFT scams are not uncommon. The community seems to have a lighthearted take on these by calling them rug pulls. It’s almost as if it is a cost of doing business in the quest to find the one unicorn coin or NFT that will go to the moon.