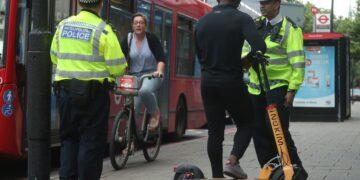 A Supreme Court of Canada decision released Thursday means if your client is riding a certain type of scooter in British Columbia, they must be licensed and insured. 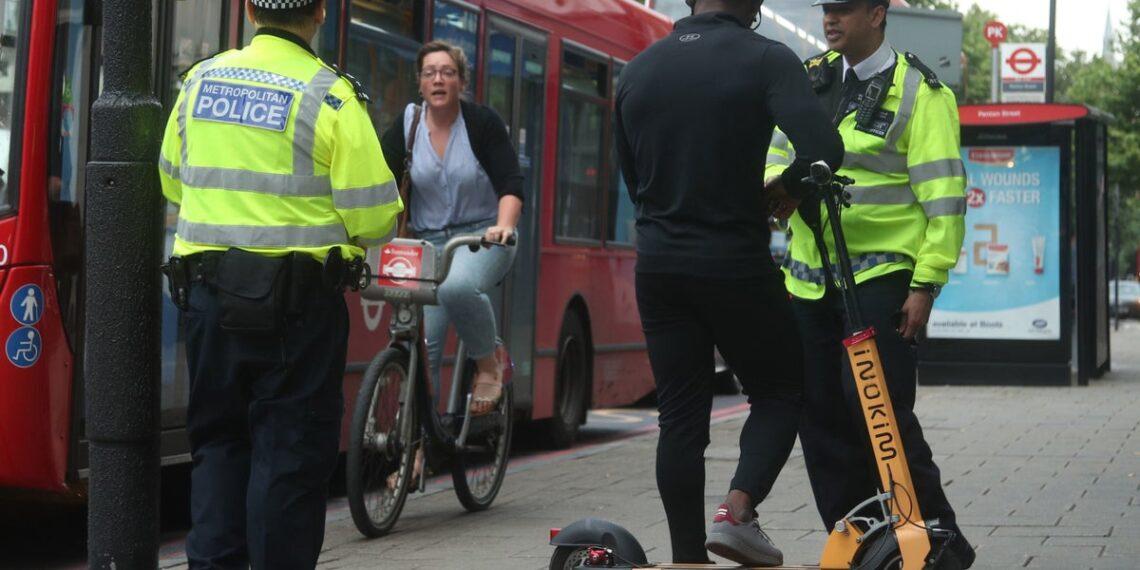 A Supreme Court of Canada decision released Thursday means if your client is riding a certain type of scooter in British Columbia, they must be licensed and insured.

In 2018, Ali Moussa Ghadban was stopped by a police officer in Surrey, British Columbia, while riding a Motorino XMr scooter. The officer discovered Ghadban had neither a driver’s licence, nor insurance. So a provincial court convicted Ghadban both of driving without a licence and without insurance.

Ghadban argued his scooter was a “Motor Assisted Cycle” under B.C. law, meaning he did not need either a licence or insurance. But in 2020, Justice Robert Jenkins of the B.C. Supreme Court upheld the provincial court convictions against Ghadban.

In dissent, appeal court Justice Mary Saunders said she would have sent the matter back to provincial court. Ghadban had argued the trial was unfair because he had been led to believe wheel size was not an issue.

Ghadban applied this past April for leave to appeal to the Supreme Court of Canada, which announced Oct. 7, 2021 that it will not hear an appeal.

The scooter that Ghadban was riding is too heavy, at about 300 pounds, to be practical as a human-powered device, Judge Harvey Groberman wrote for himself and Justice Sunni Stromberg-Stein in their majority ruling for the B.C. Court of Appeal.

Ghadban’s device “is designed to be used as a motor-scooter, not a pedal powered cycle,” wrote Justice Groberman. This, Justice Groberman wrote, does not comply with the “clear intention” of the provincial law.

During his provincial court trial, Ghadban said he had never pedaled the vehicle since he acquired it in 2014.

“The evidence shows that the motor cannot operate at any time when the rider is pedaling. The motor is only an alternative to human-powered cycling, not an assistance to it,” Justice Groberman wrote for the appeal court.

The Motor Vehicle Act also defines “cycle” as  “a device having any number of wheels that is propelled by human power and on which a person may ride and includes a motor assisted cycle, but does not include a skate board, roller skates or in-line roller skates.”

In her dissenting reasons, Justice Saunders said the vehicle Ghadban was riding meet all the criteria stipulated in the B.C. Motor Assisted Cycle Regulation, also known as Regulation 56/2018, with the possible exception of the wheels.

The regulation stipulates that in order to qualify as a “motor assisted cycle,” the device’s wheel must be 350 mm or more in diameter.

The wheel size of the Motorino XMr is 12 inches in diameter, which converts to 304 mm, or less than the 350 mm to be defined as a motor assisted cycle.

But the regulation does not define the term “wheel”, wrote Justice Saunders.

“The contest here is between a measure from rim edge to rim edge, or from tire edge to tire edge. If the former, the Motorino’s wheels are likely too small; if the latter, they are likely within the [Motor Assisted Cycle] Regulation.”

“Psychological injury” claims on the rise