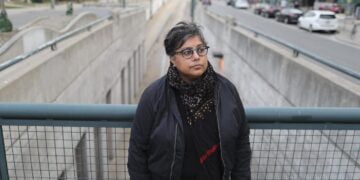 Ontario government plans to introduce the legislation allowing the Workplace Safety and Insurance Board to pay back excess funds. Critics say it’s a pre-election ploy and the money should go toward helping injured workers. 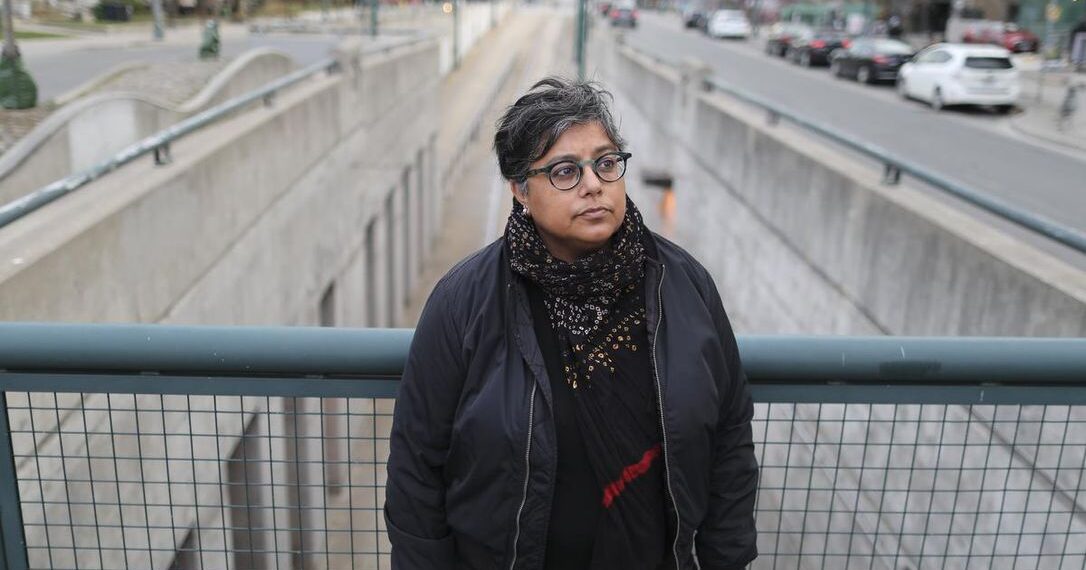 The Ontario government is introducing legislation that will allow the Workplace Safety and Insurance Board to return up to $3 billion in excess funds to employers with clean accident records.

The move was blasted by workers’ rights advocates and unions, who called it a pre-election ploy and said the money should go toward helping injured workers.

“There’s more than $6 billion in the surplus. That’s money that should be in the economy,” Minister of Labour Monte McNaughton told the Star in an interview after making the announcement Wednesday morning.

The surplus built up in the wake of premium increases introduced in 2013 by the former Liberal government to deal with a chronic WSIB shortfall. While those increases were aimed at eliminating the shortfall by 2027, it was gone by 2018.

McNaughton vowed the chronic underfunding would never return, which is one reason why the WSIB will only be allowed to return surplus money once it reaches 115 per cent of its funding needs (it’s currently at 119 per cent, which represents a surplus of roughly $6 billion).

“My aim is to have a strong WSIB for generations to come,” said McNaughton.

The move to give roughly half the surplus back to employers was applauded by business lobby groups, but slammed by workers’ rights advocates and unions.

Ryan Mallough, Ontario regional director for the Canadian Federation of Independent Business, called the announcement good news for small businesses that have racked up an average of $190,000 in debt during the global COVID-19 pandemic.

“I’m not sure it will make or break any businesses, but it will give them a bit of financial flexibility after a year and half where they haven’t had any at all,” said Mallough.

Deena Ladd, executive director of the Workers’ Action Centre, said the move is a ploy by the Ontario government of Premier Doug Ford to shore up support with business groups ahead of next year’s provincial election.

“They’re trying to buy the favour of businesses who’ve been upset with them during the pandemic, and they’re doing it at the expense of workers,” said Ladd. “Rather than giving the money back to corporations, they should be using it to help people the system was designed to help.”

Easier access to benefits, and longer-lasting benefits are two basic steps that could be taken by WSIB to draw down the surplus, Ladd argued.

“Workers are finding it harder and harder to get medications paid for. They’re getting told they’re ready to go back to work long before they actually are. That surplus could be used to help improve these things for workers,” said Ladd.

Sari Sairanen, the director of health and safety at Unifor the country’s biggest private-sector union, slammed McNaughton and the WSIB.

“We’re not surprised, but we’re disappointed. The health and safety of workers isn’t on the radar of the minister or the board,” said Sairanen, who previously served on the WSIB’s board of directors.

Sairanen said the government should have consulted with labour and safety organizations before making the changes.

“Where were the consultations?” Sairanen asked.

The WSIB collects roughly $3.1 billion per year in premiums paid by employers. It also brings in roughly $1.7 billion in investment income.

The government expects to introduce legislation this fall allowing the WSIB to pay excess funds back to businesses when the WSIB reaches 115 per cent of its funding target.

The legislation would make it mandatory for the WSIB to pay back some of the surplus when the WSIB is at 125 per cent of needed funding. The WSIB currently isn’t allowed to pay back any surplus.

Potential options to draw down the surplus include a premium holiday, allowing employers to skip their premiums until the surplus is drawn down, or lump sum payment for eligible workplaces, though the final details haven’t been worked out yet.

The move follows the recommendations of an operational review of WSIB released last November.

On top of drawing down the surplus, the government also unveiled a five per cent reduction in WSIB premiums, expected to cost the WSIB roughly $168 million per year.

“Psychological injury” claims on the rise